Of central concern to her practice is the negotiation of gender identity, transformation, and emancipation as well as human connection to the natural realm. Delbar engages with self-identity as fluid, socially constructed, and multifaceted. She responds to her own experiences as a female migrant yet connects her subjectivity to the universal subject matter.

Over the last two decades, Delbar has moved between various media and conceptual concerns yet a preoccupation with women’s freedoms and liberties unites her oeuvre. Delbar’s compositions mine far-reaching influences, from ancient fertility totems to the writings of outsider female authors. The artist establishes her own fantastical universes where lovable and loathsome creatures –  rendered via textured corporeal forms – embody various facets of the self that enter into dialogue.

Delbar received her MFA from Art University in Tehran, Iran in 2008. She went on to pursue a career as a professional artist and educator before migrating to the USA in 2013. Delbar received her second MFA from the Art Center College of Design in Los Angeles, CA; she has been working as a part-time faculty member there since 2016. Delbar has exhibited as a solo artist and in group shows extensively internationally. 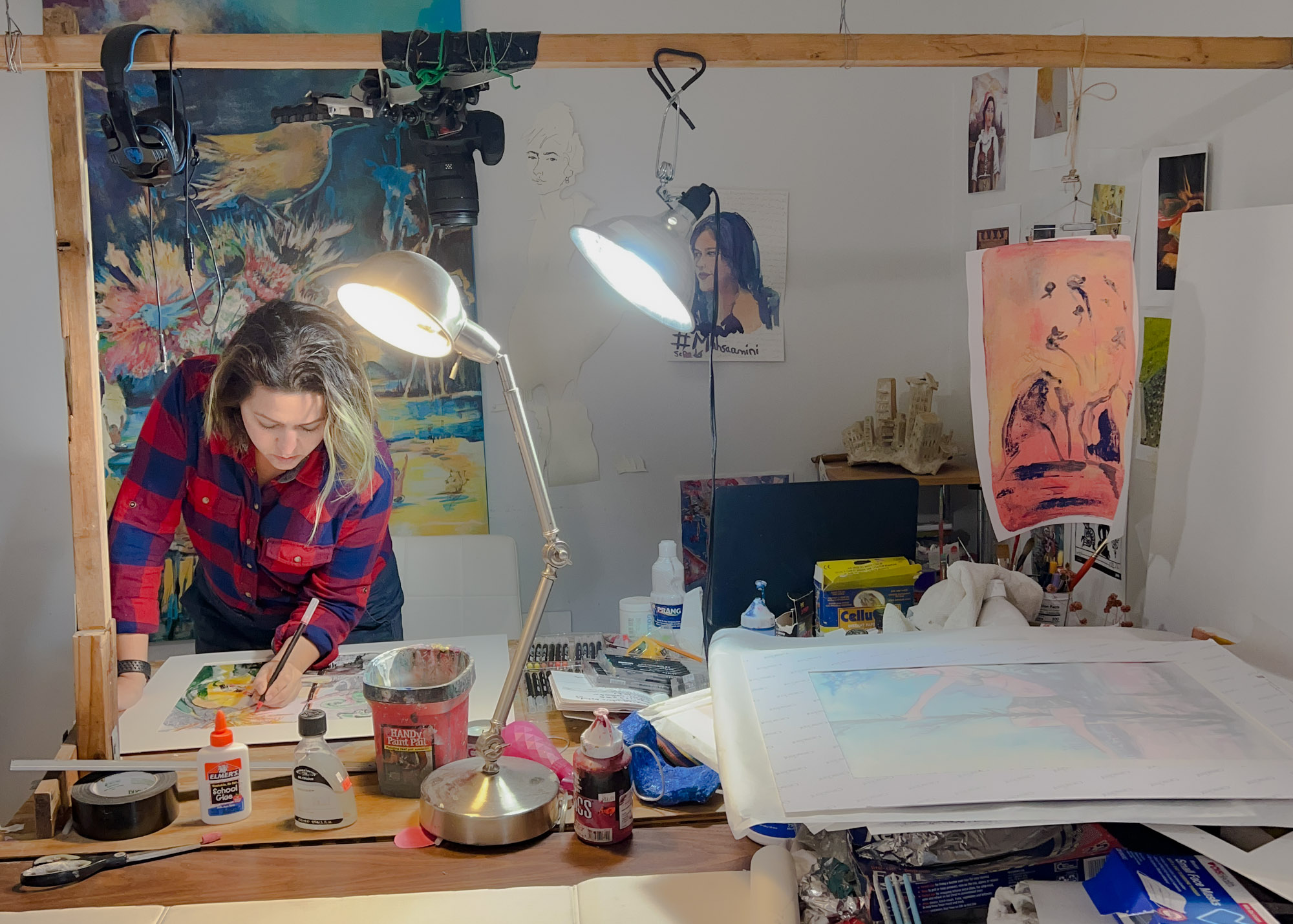 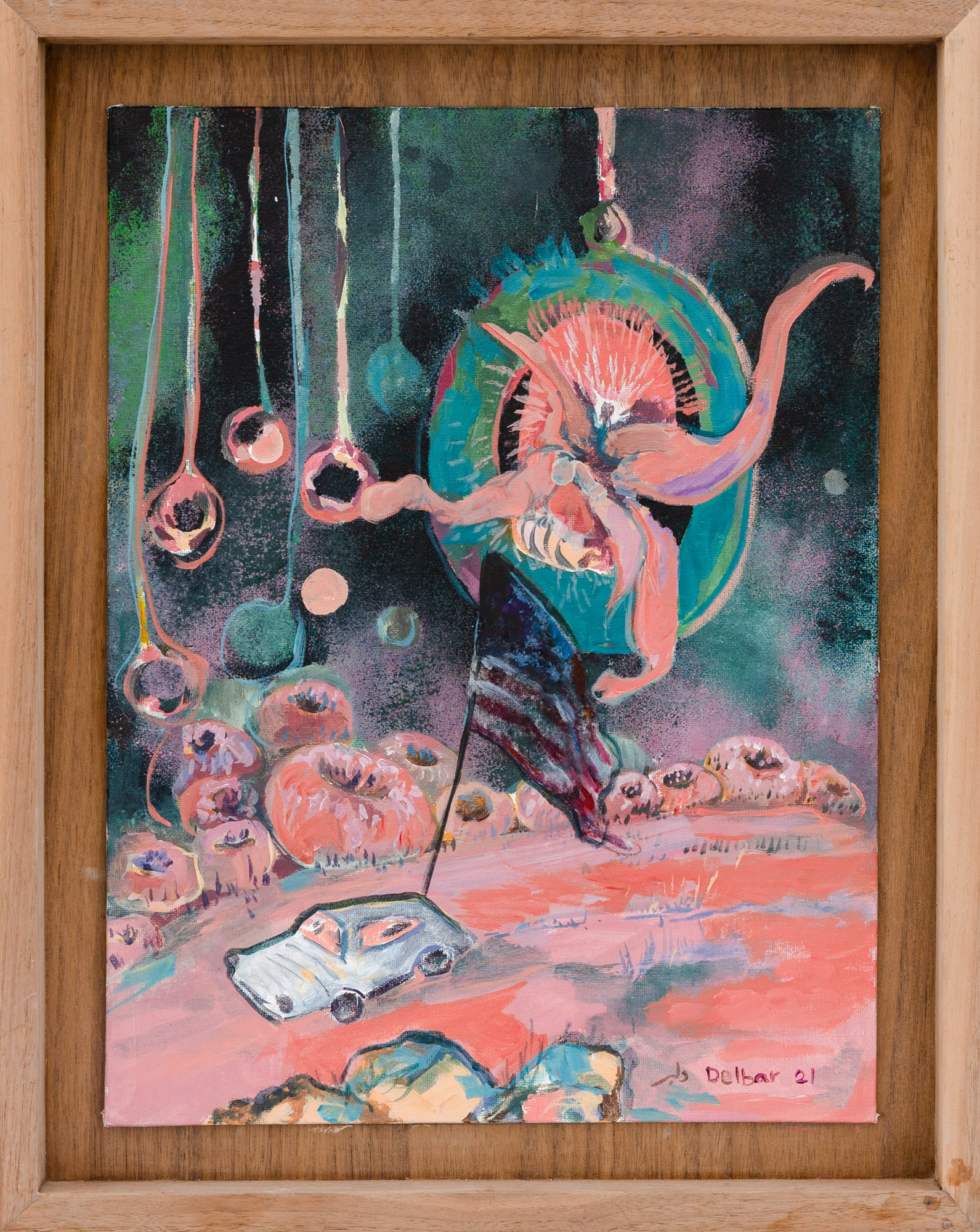 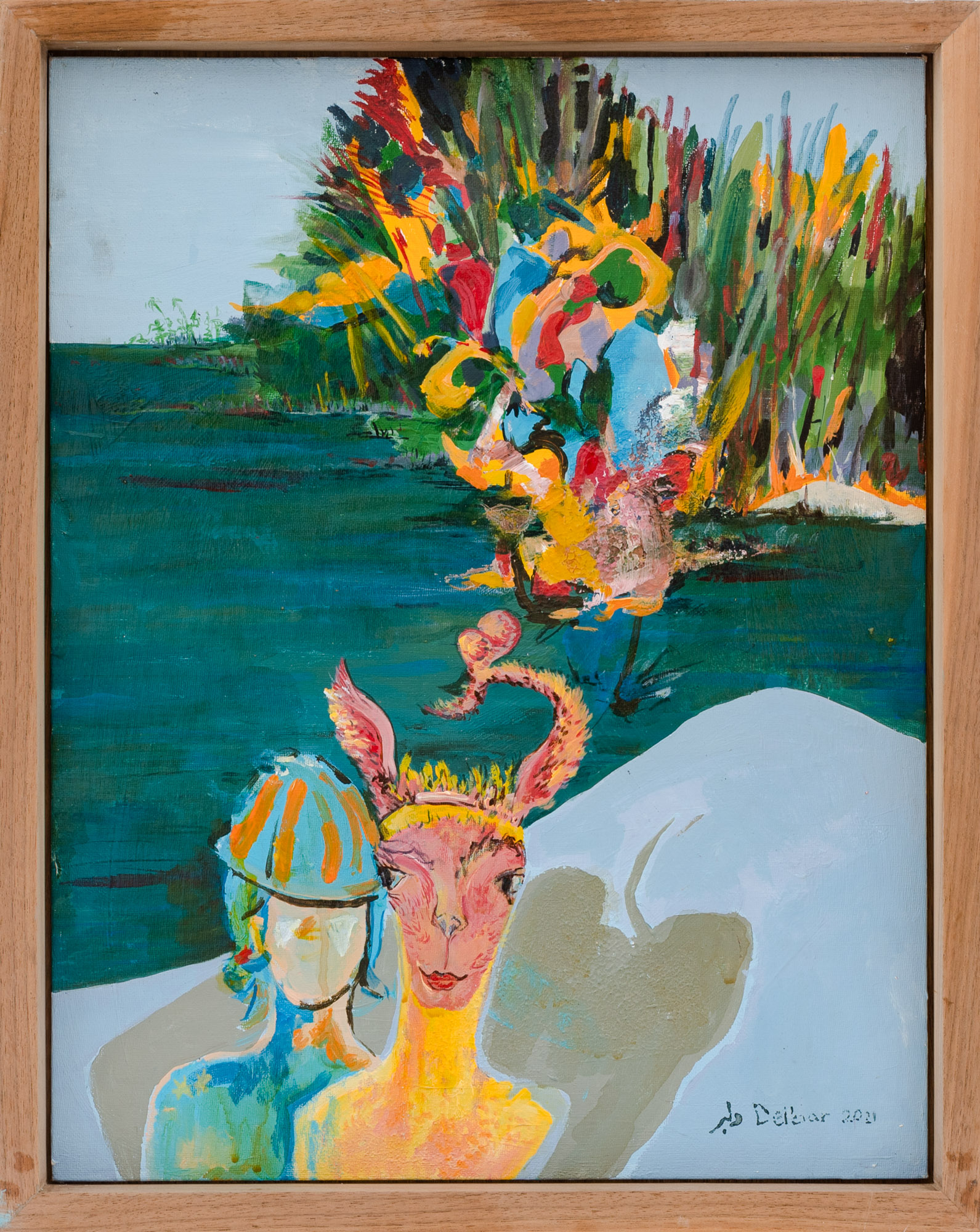 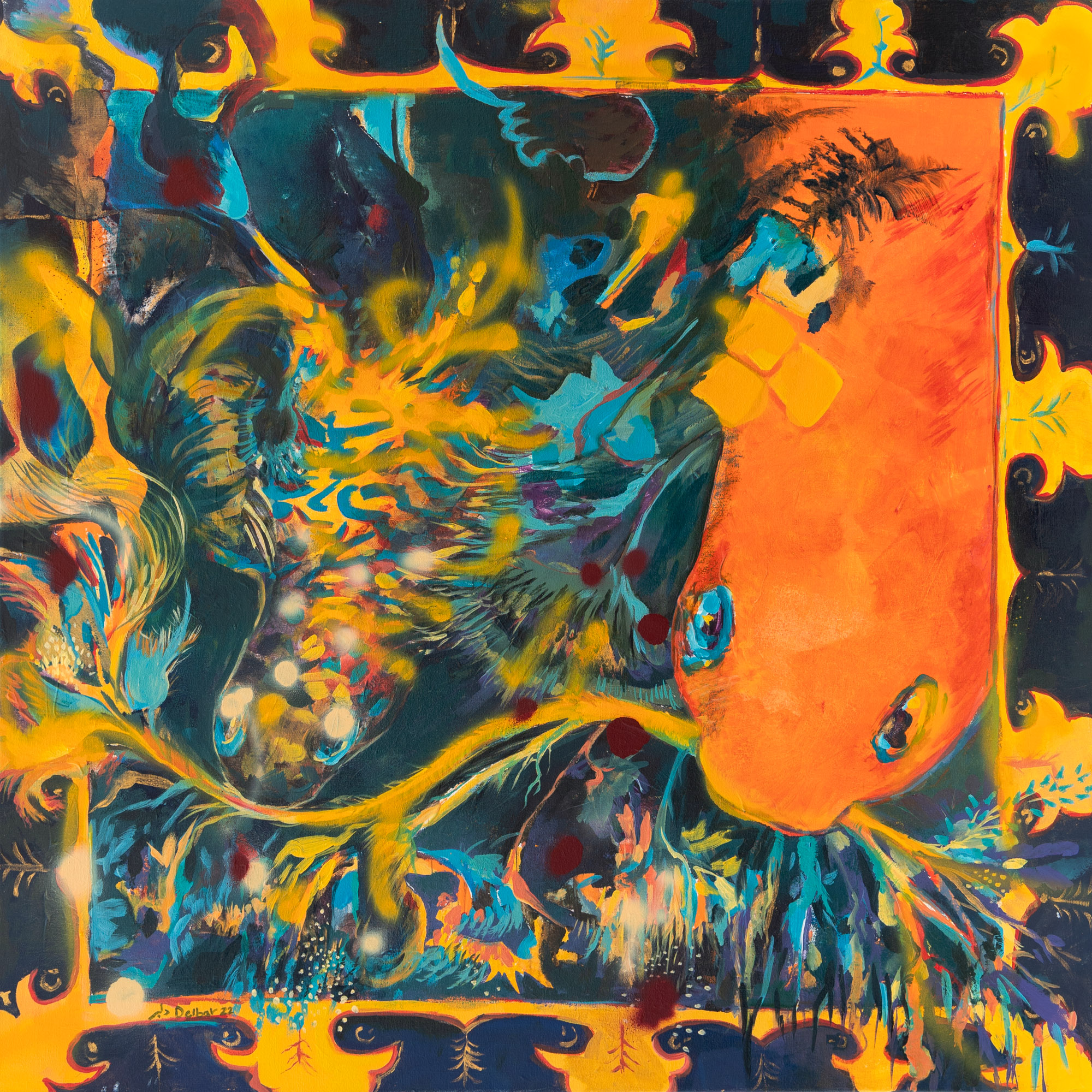 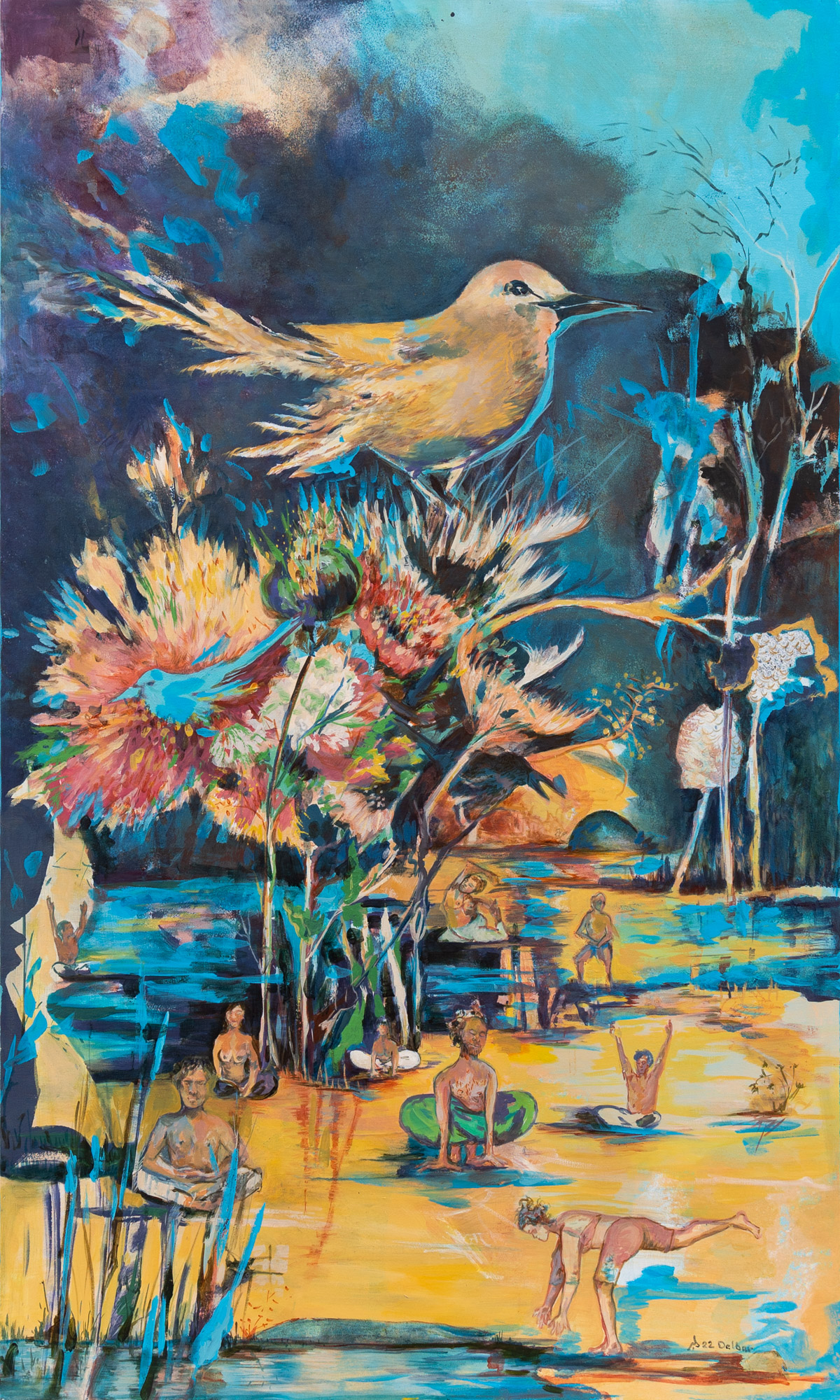 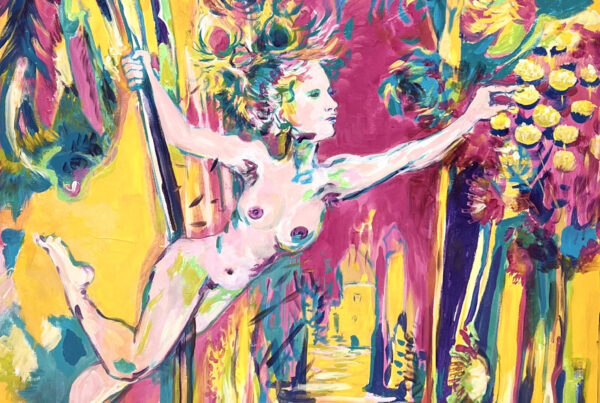