Based in Los Angeles, Kourosh Beigpour is an award-winning artist/designer whose works have been published in more than twenty countries, with countless editorials and interviews that showcase a prolific portfolio of contemporary-merged-traditional design. He received his BFA in 2003 from the Tehran University of Art, one of Asia’s oldest and most prestigious art schools. After working in corporate and solo artistic venues in Iran for a number of years, he decided to pursue graduate studies and moved to Malaysia where he received an MFA in International Contemporary Art and Design from Limkokwing University.

Over the past few decades, Kourosh has designed for a wide range of clientele, such as Google, the Broad, Getty, and Powerhouse museums, Canada Type as well as a multitude of universities and cultural/educational institutions, such as UCI, UCLA, NEIU & OSU. 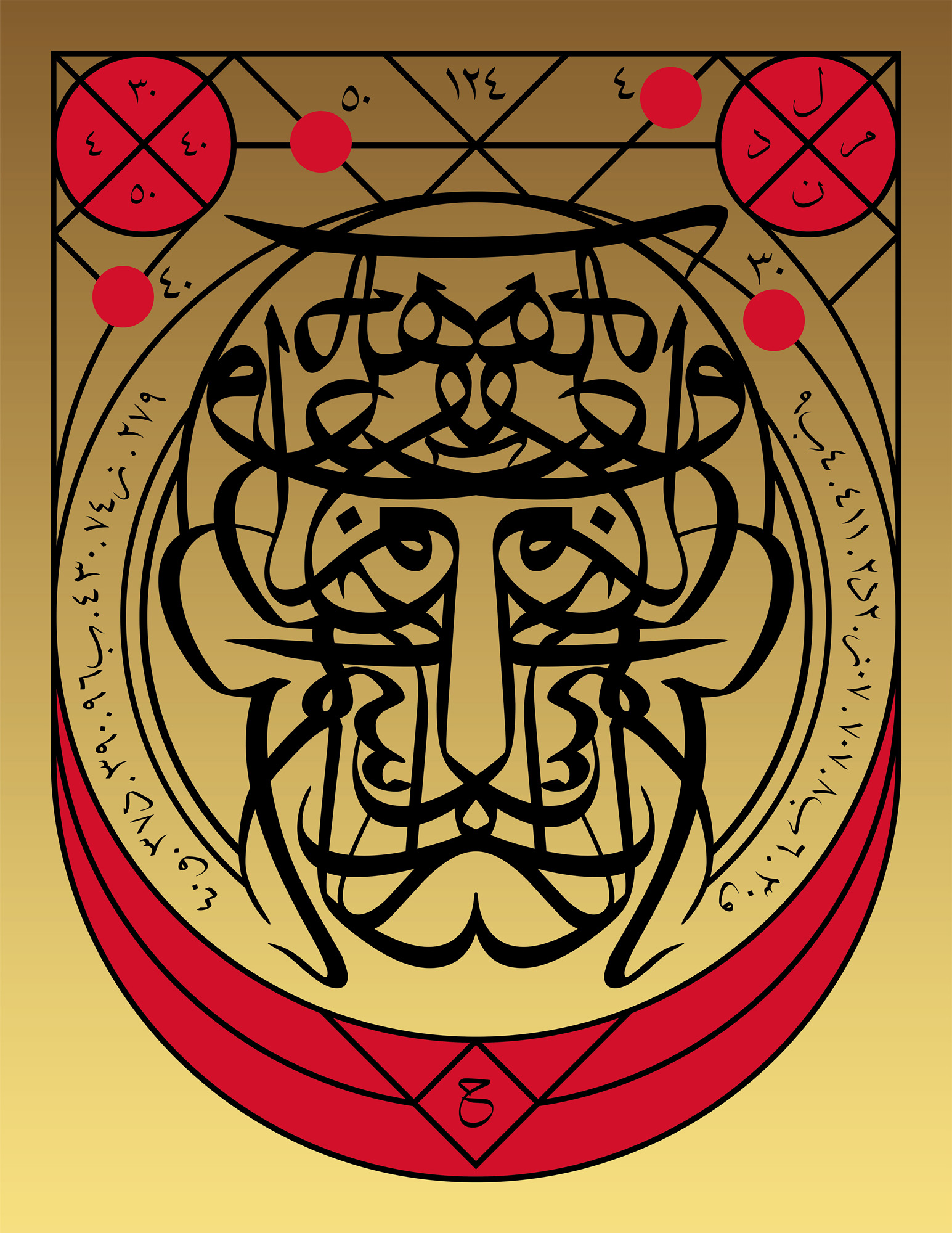 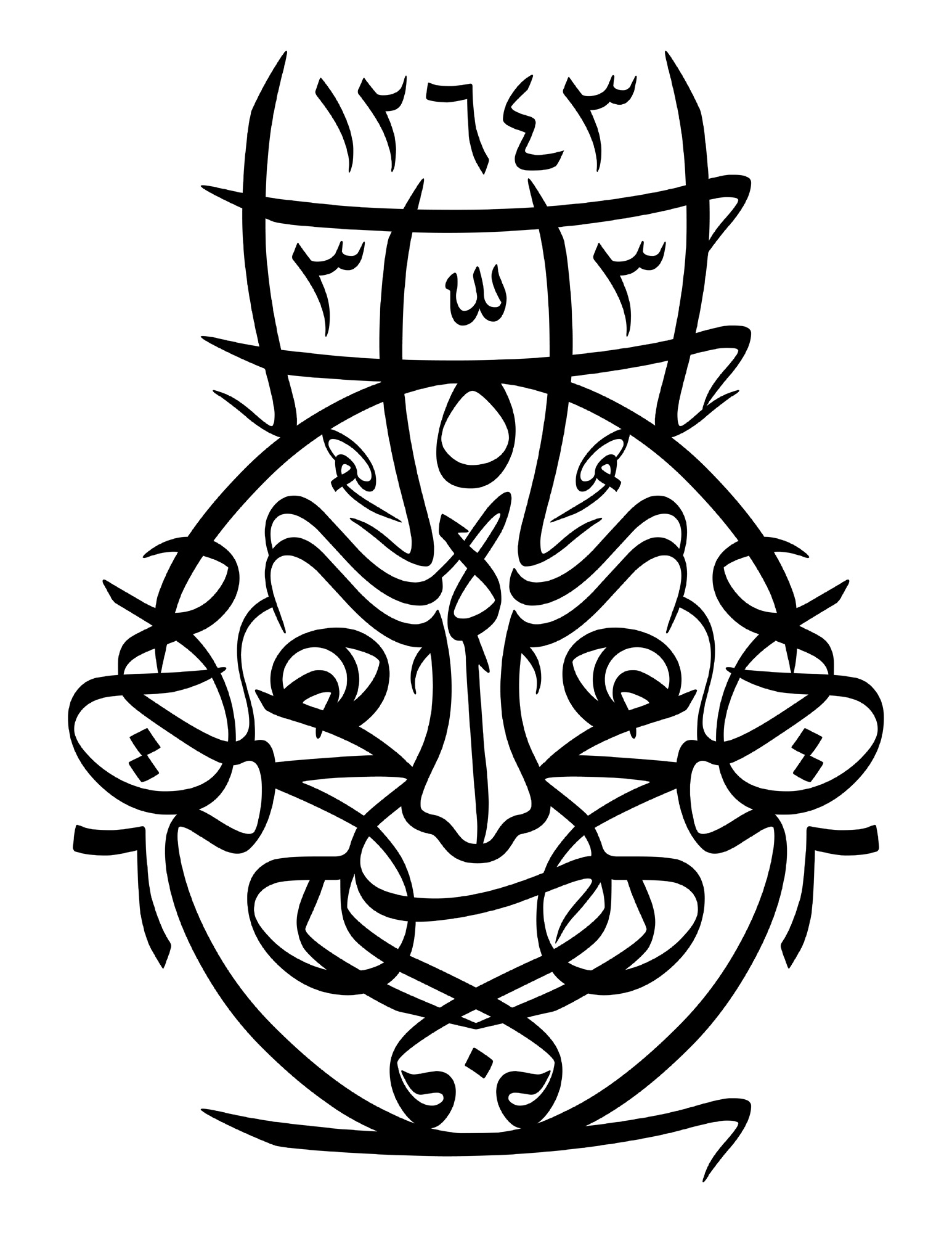 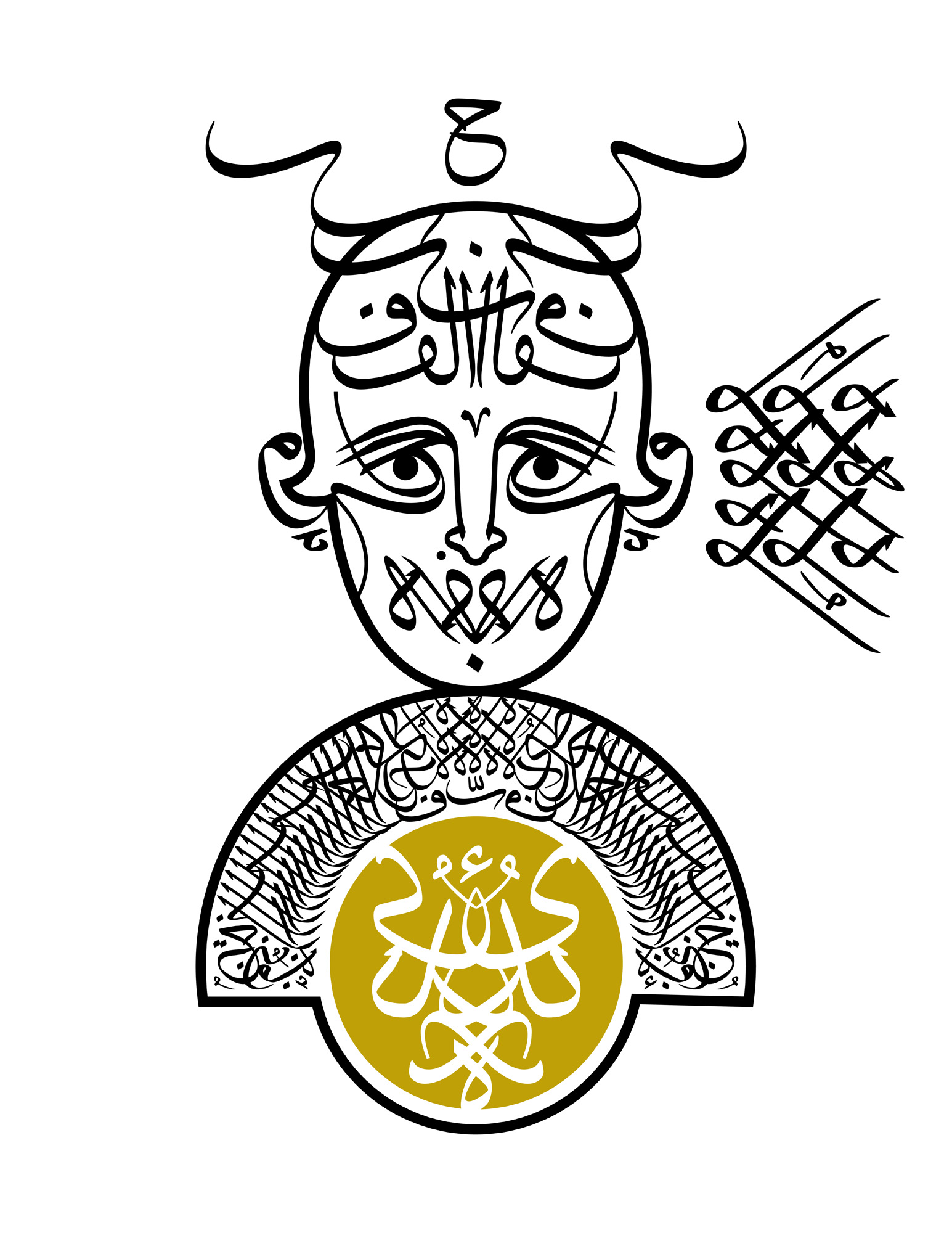