Pouya Afshar’s
OUT OF CHARACTER 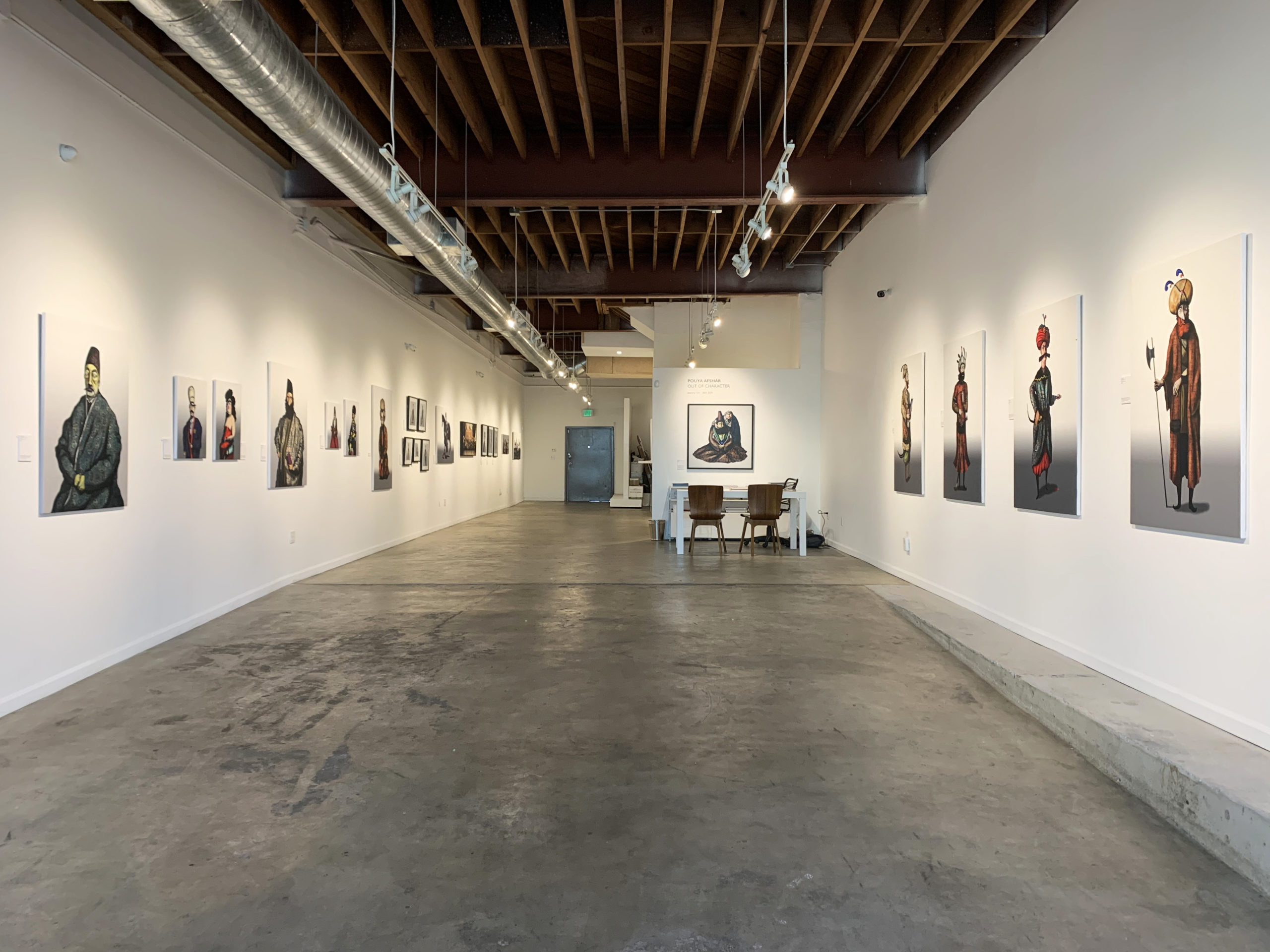 pouya-afshar-out-of-character-iranian-contemporary
OUT OF CHARACTER by Pouya Afshar, January 12th-26th, 2020. 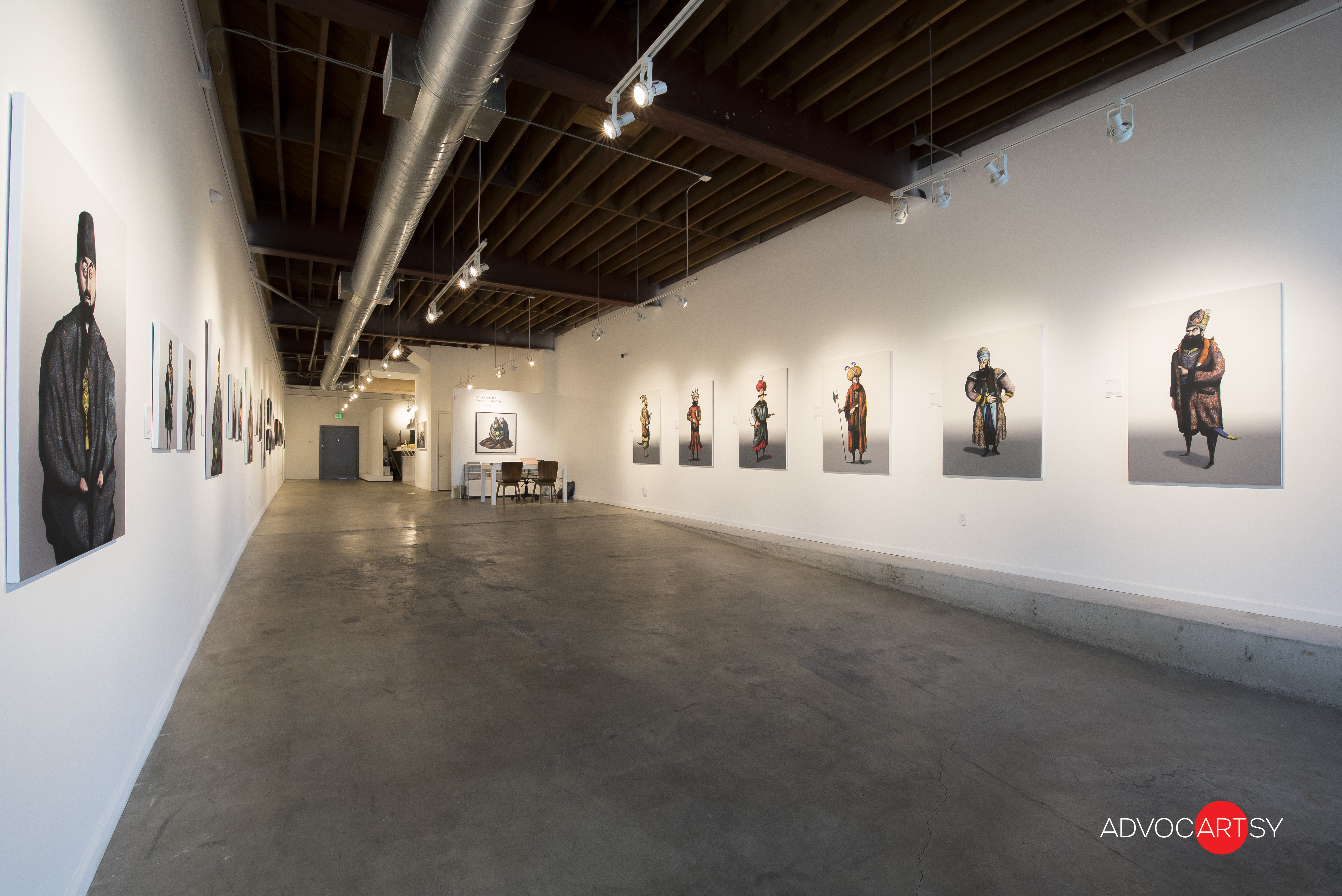 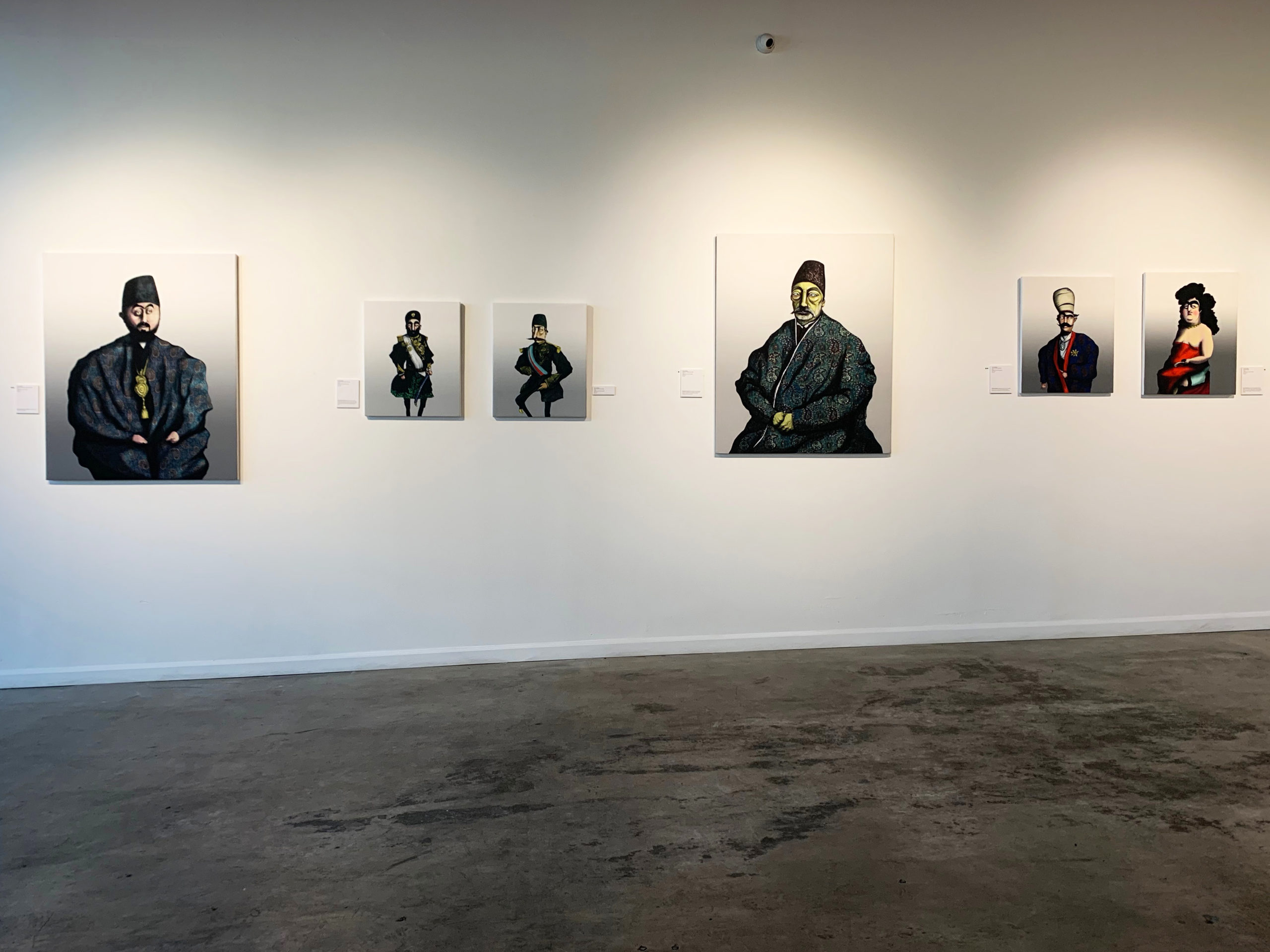 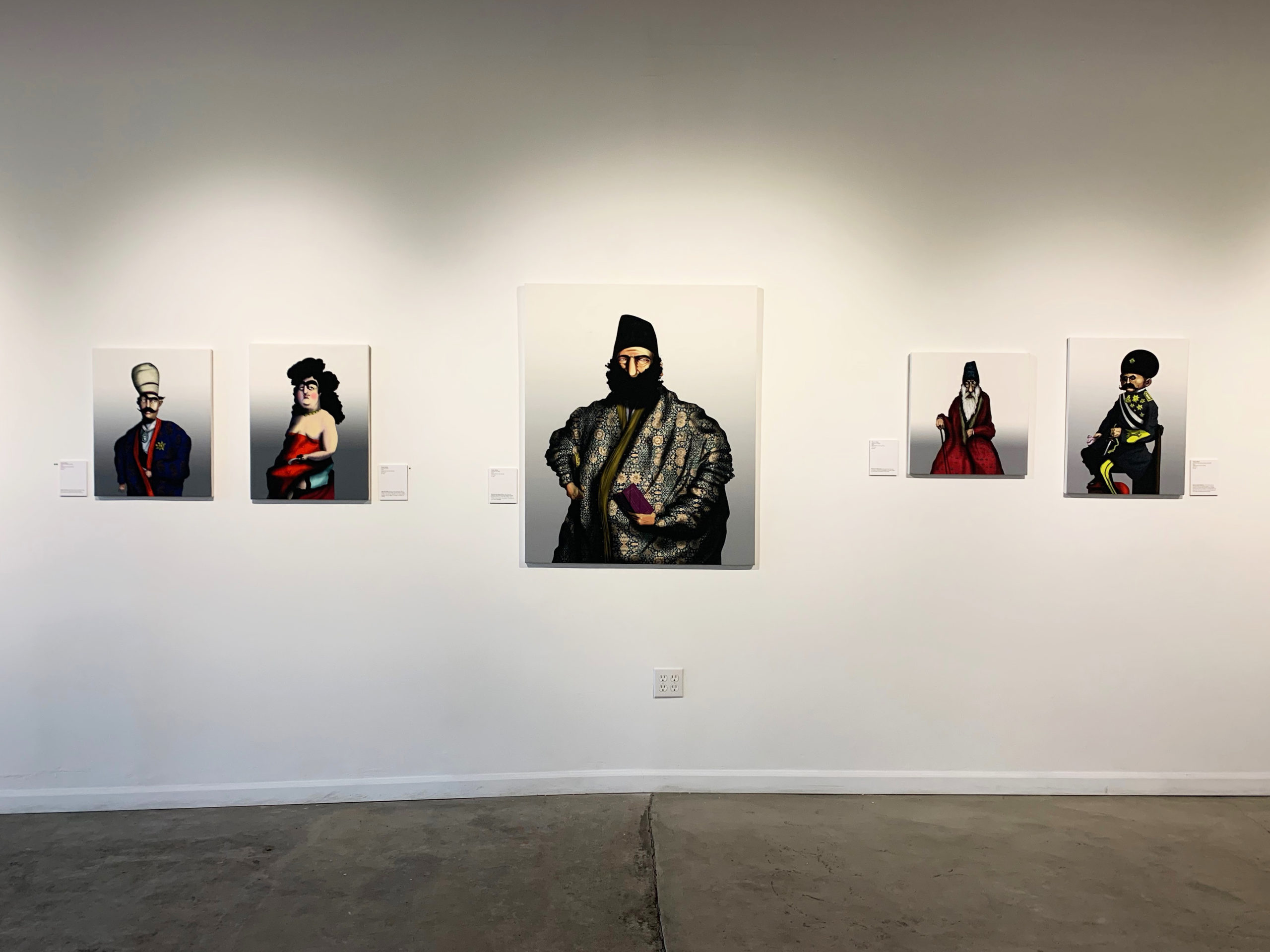 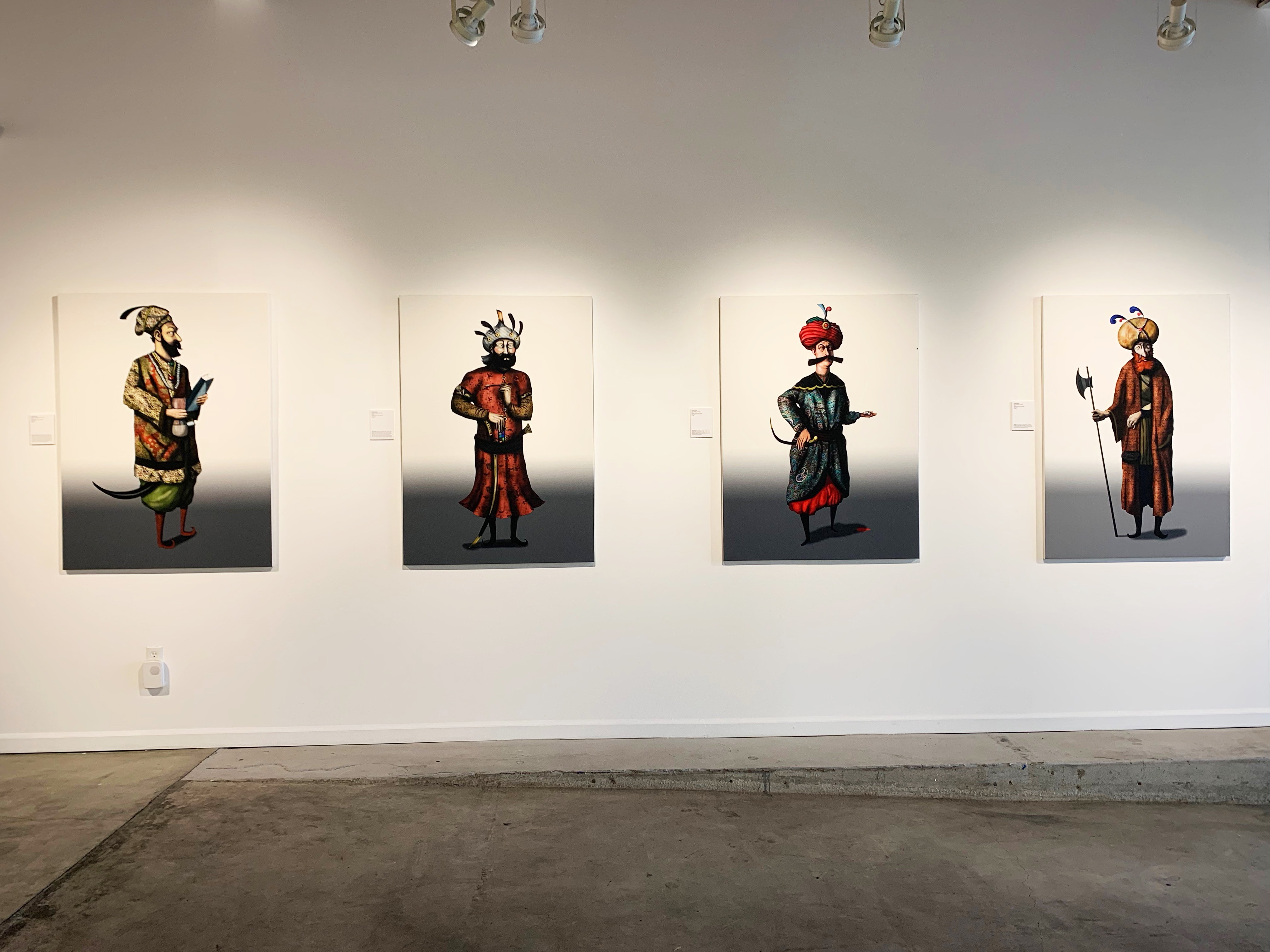 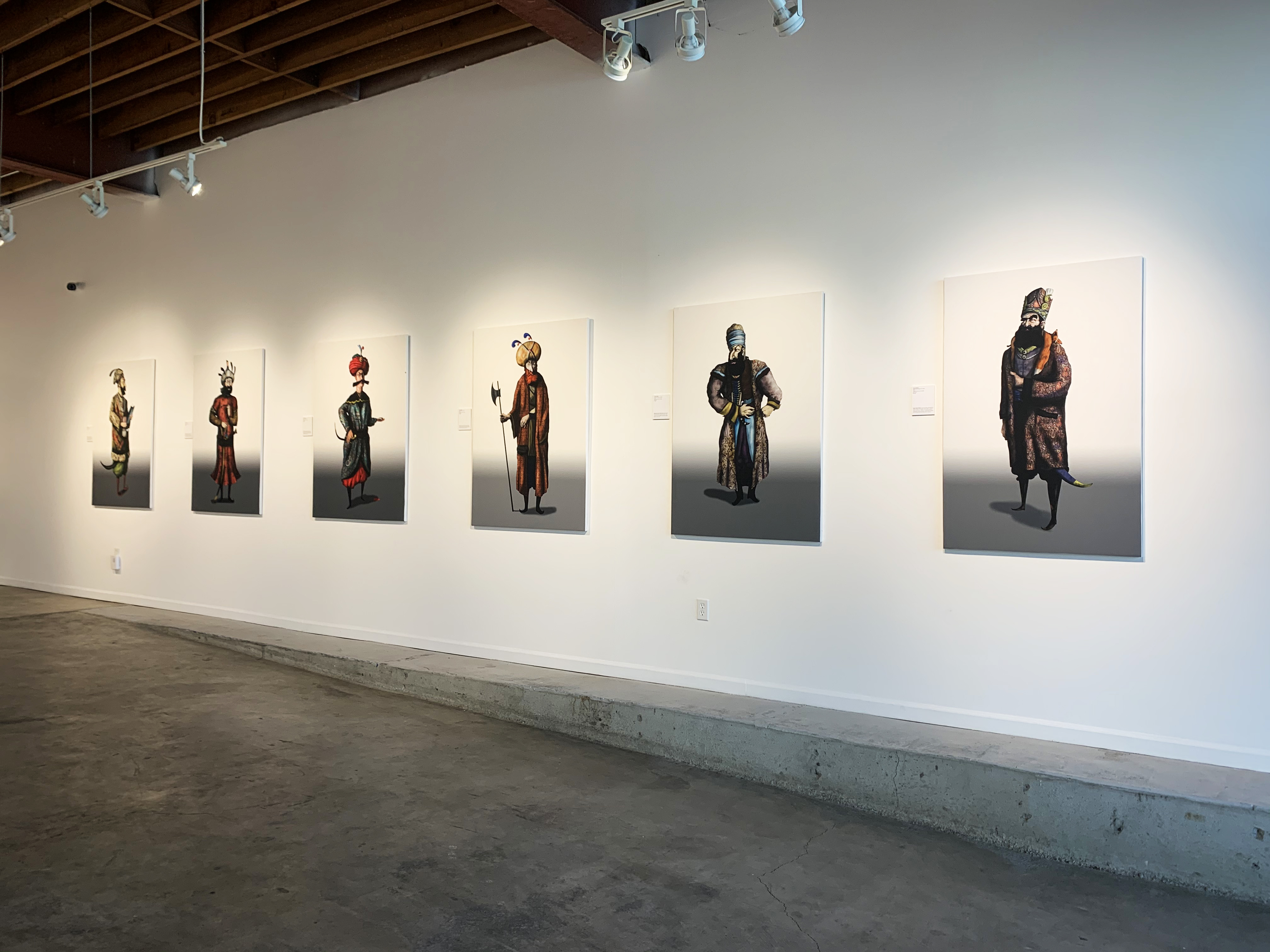 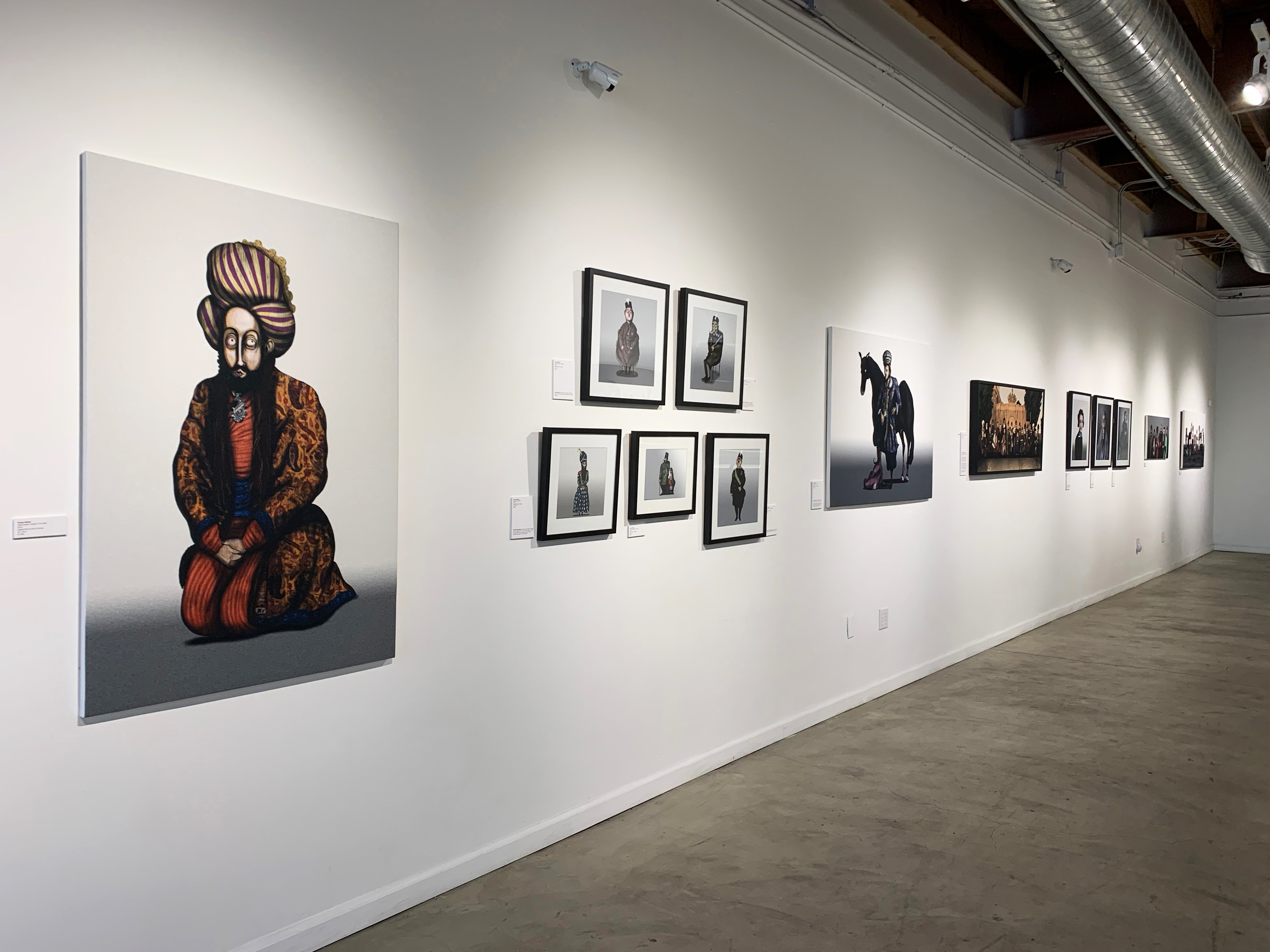 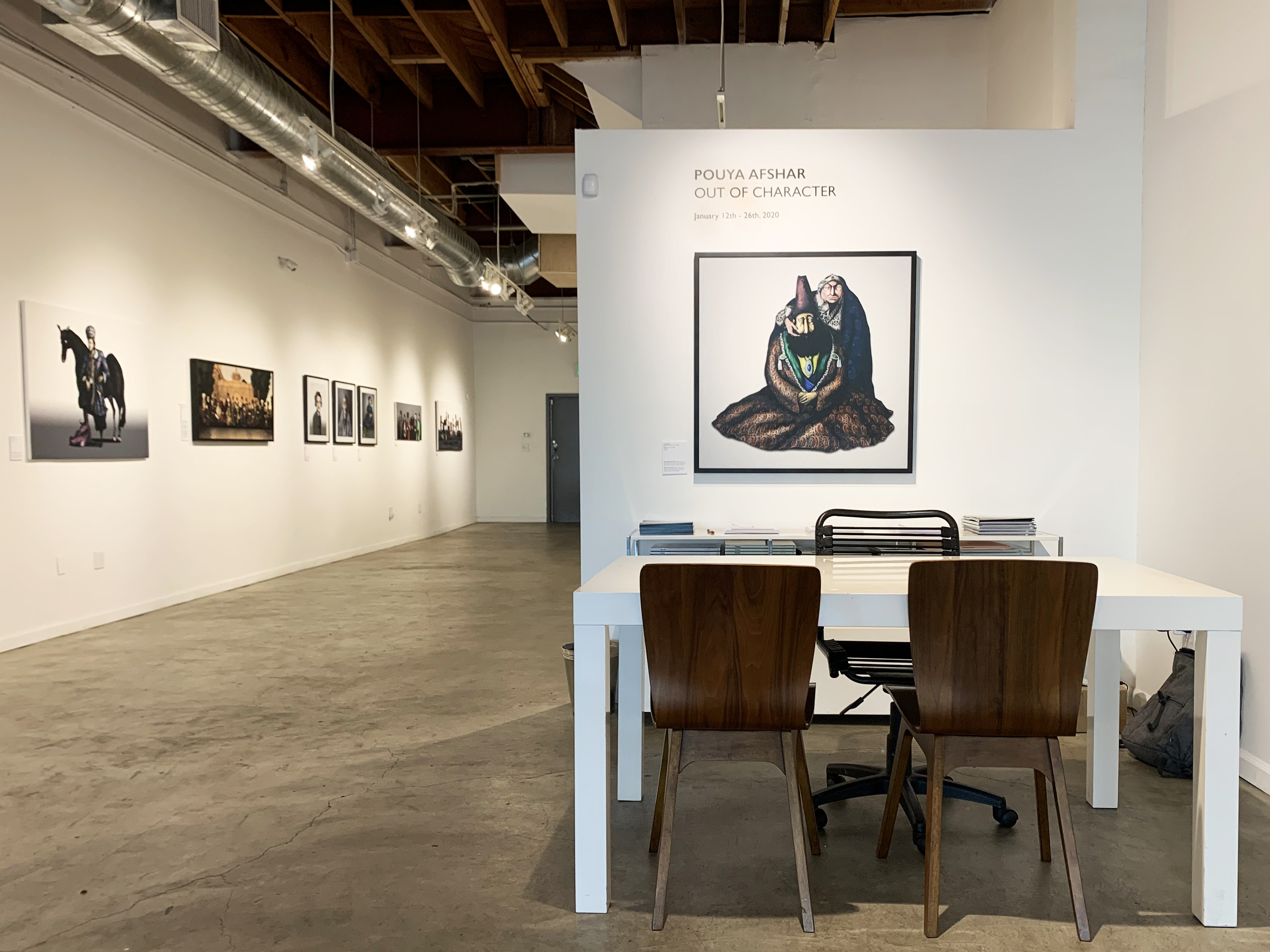 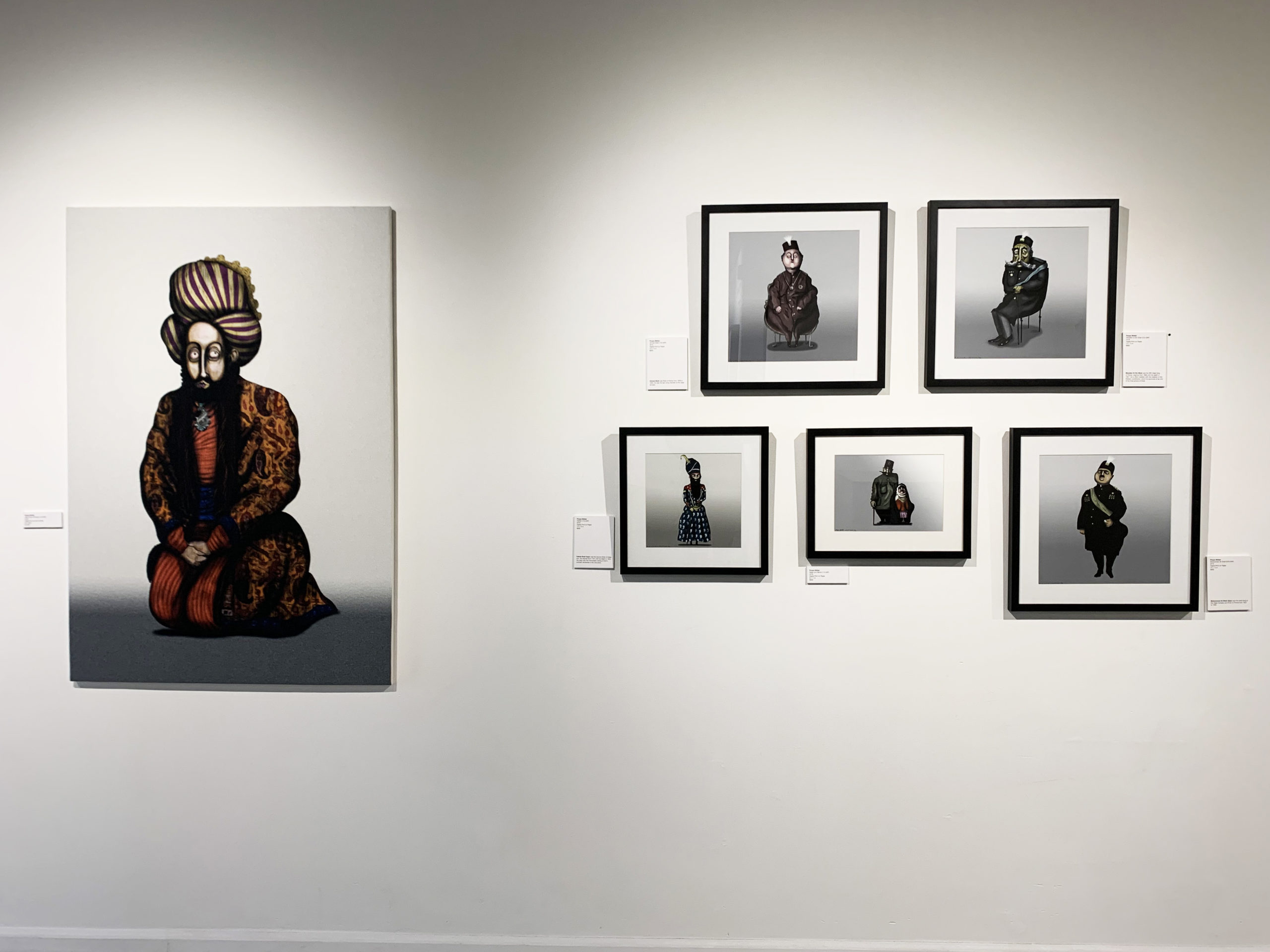 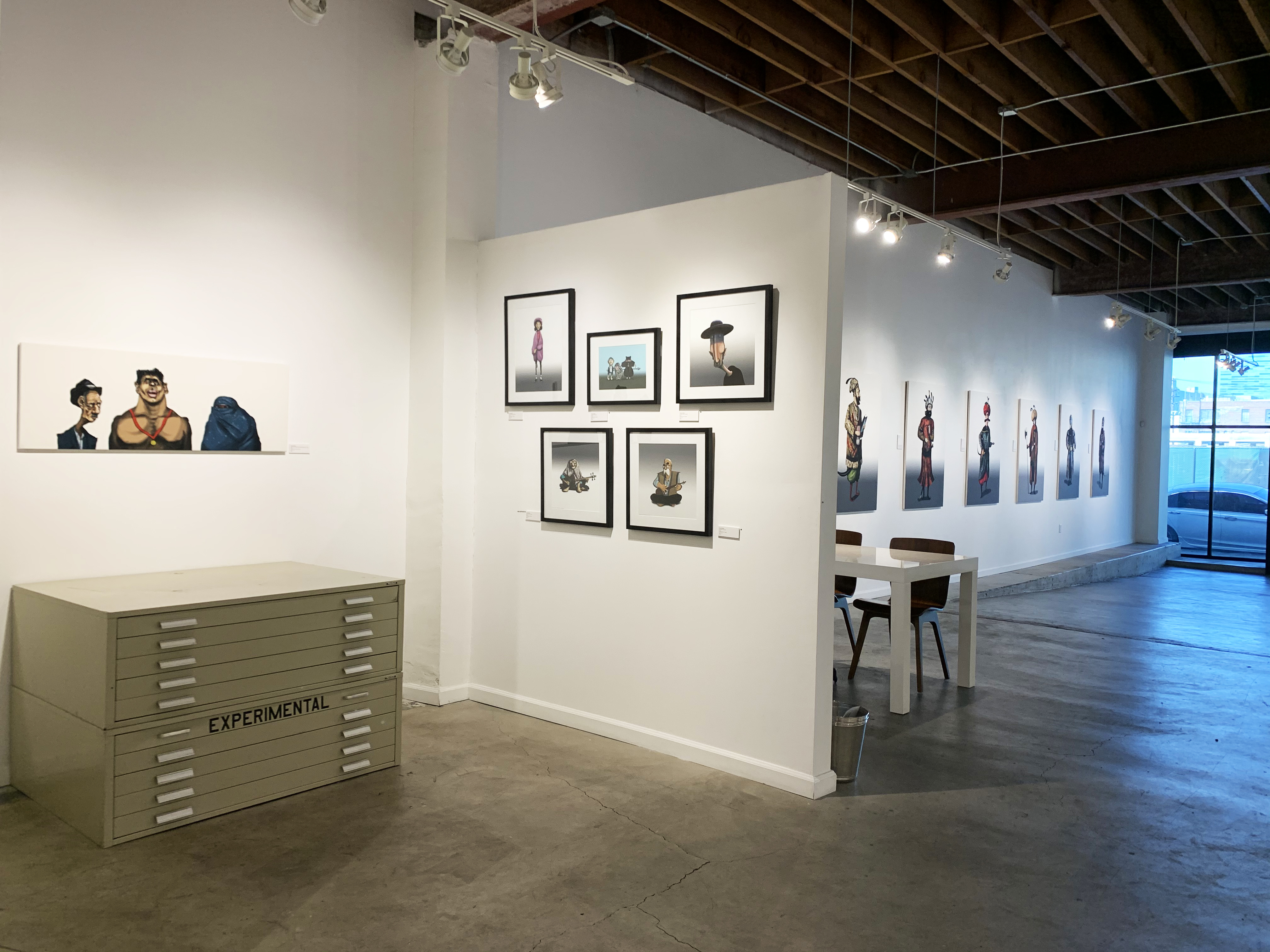 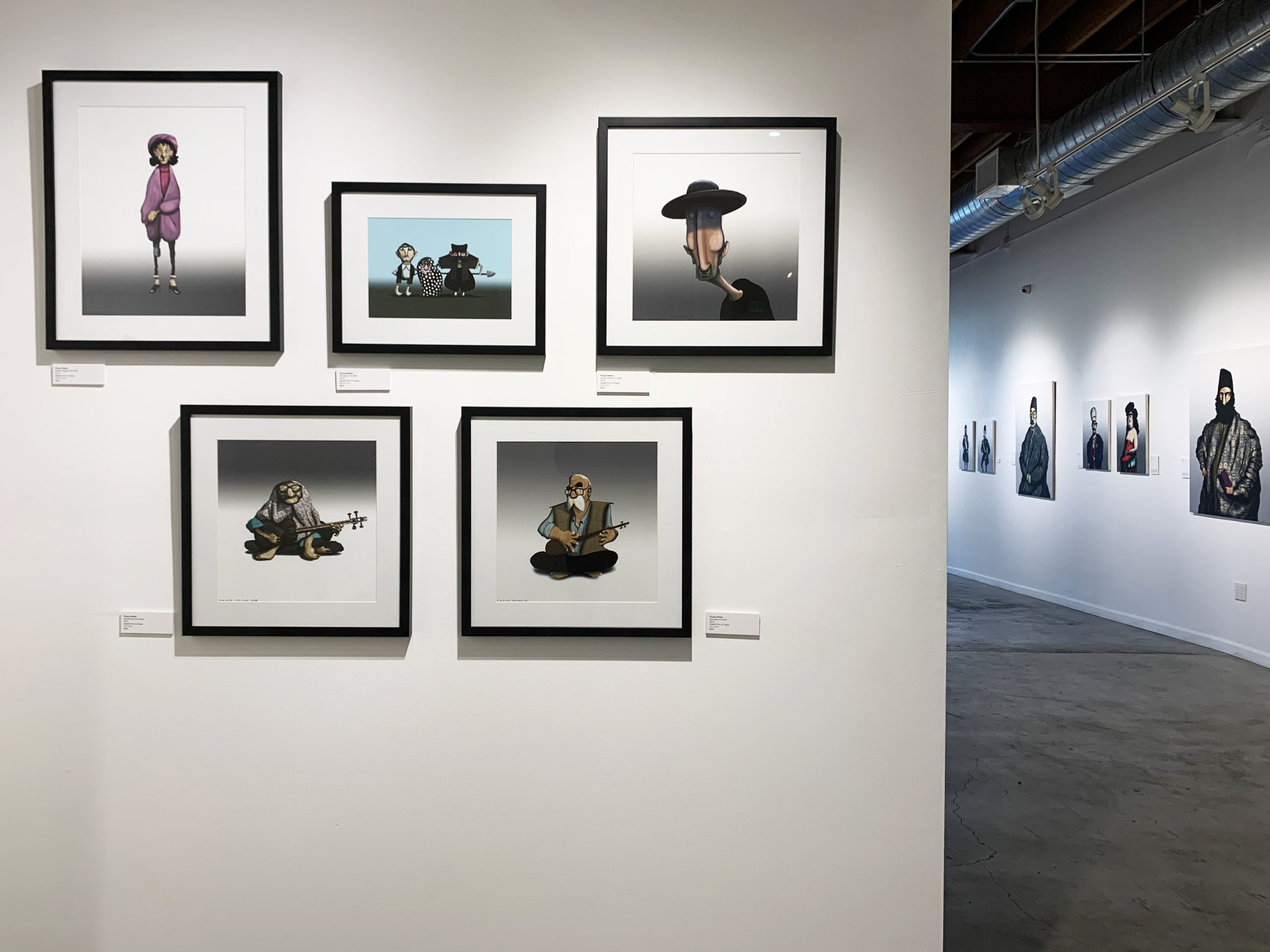 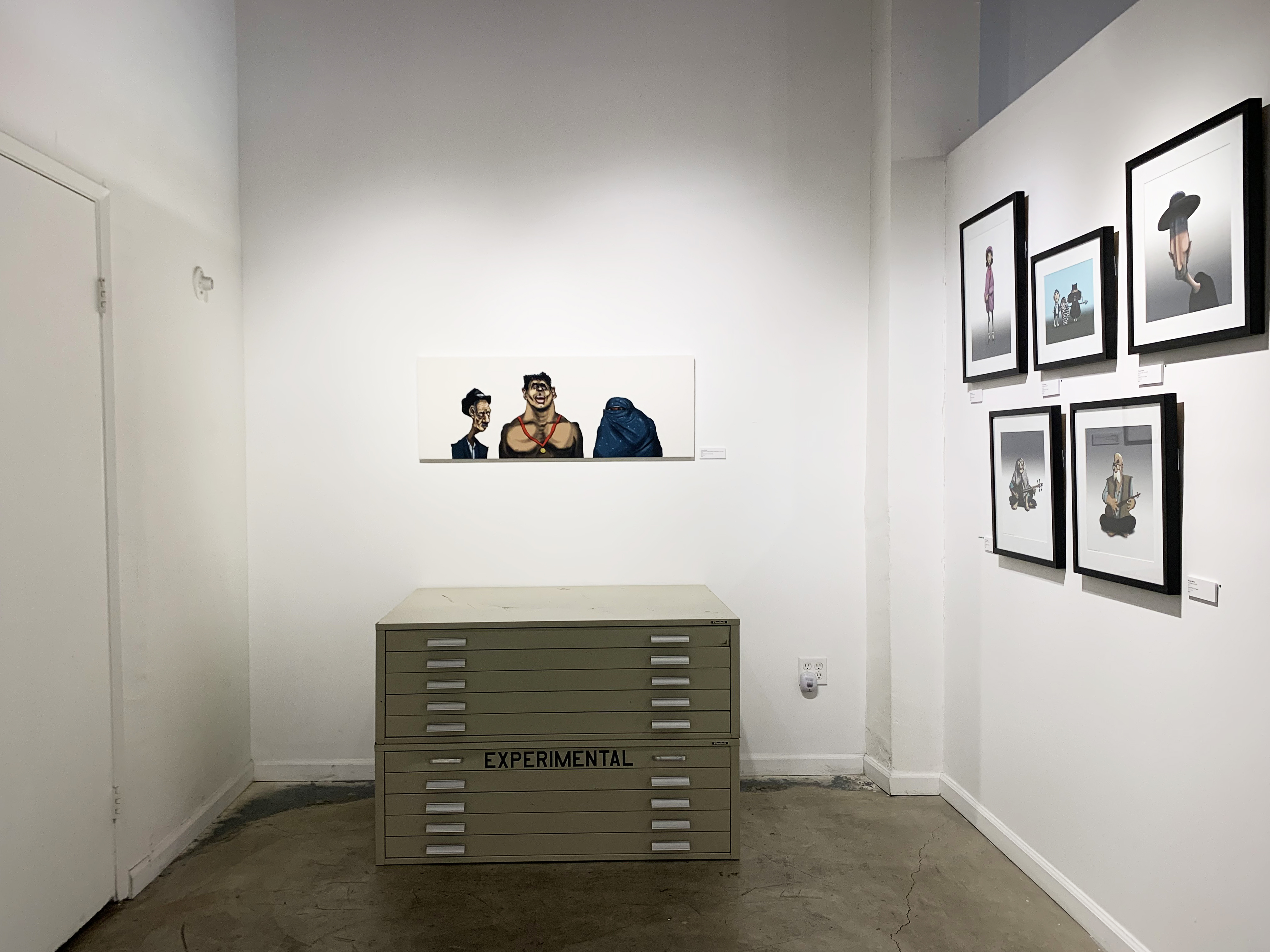 Pouya Afshar is an alumnus of the California Institute of Arts Character Animation department and is a graduate of the University of California Los Angeles Graduate Department of Film and Television focusing on Animation and Digital Media. He has exhibited his work as an animator and visual artist throughout Los Angeles and the United States at renowned locations such as Harold M. Williams Auditorium at the Getty Center, Bovard Auditorium at the University of Southern California, Royce Hall at the University of California Los Angeles, Los Angeles County Museum of Art, Santa Monica Art Studios, 18th street Art Center, and numerous galleries and art fairs around the world. Pouya has presented his research at Stanford University, Harvard University, University of Southern California, School of Museum of Fine Arts Boston, and Residency Unlimited NY. He is also the recipient of a Create Economy Grant in the state of Massachusetts as well as a Fulbright Scholar award. Pouya is the creator, character designer, and producer of the animated series “Rostam in Wonderland” and the co-creator of 1PA2PA comics. He is currently an assistant professor of art and Design at the University of Massachusetts, Lowell.

Artists are the ones recording history.

In storytelling, it is imperative to understand a character’s personality and behavioral tendencies in order to capture an appealing characterization of that persona within the narrative structure. One has to live, breathe, and feel the surroundings alongside the characters he/she creates. Me, within this context, I intend to restructure real personalities visually and create a new persona. In a way, I am distorting history by projecting these characters through a humorous lens.

I am implementing fictional characterizations of these individuals within the audience’s mind regardless of the reality. My intention is to build these characters from the inside out, investing them with a past and a persona only hinted at in history.

For the creation of these characters, I tend to concentrate more on the refinements than on general aspects. I intend to re-imagine their roles within specific time periods of our contemporary culture and crystalize the clichés about them. I intend to creep up on my audience hinting at the importance of reviewing the history and how characters carry the weight of its narrative.

ADVOCARTSY is thrilled to present this diverse body of work by Pouya Afshar which exemplifies his range and depth of knowledge in history and Iranian culture as well as his masterful art of character design and storytelling. OUT OF CHARACTER is Pouya Afshar’s second solo exhibition with ADVOCARTSY. Elegantly combining historical research with unflinchingly honest caricatures, Afshar reminds us of the power and knowledge begging to be discovered within our pasts. “Artists are the ones recording the history,” states Afshar matter of factly, a sentiment that is echoed again and again within each work.