By StephanieFebruary 16, 2020Uncategorized
No Comments 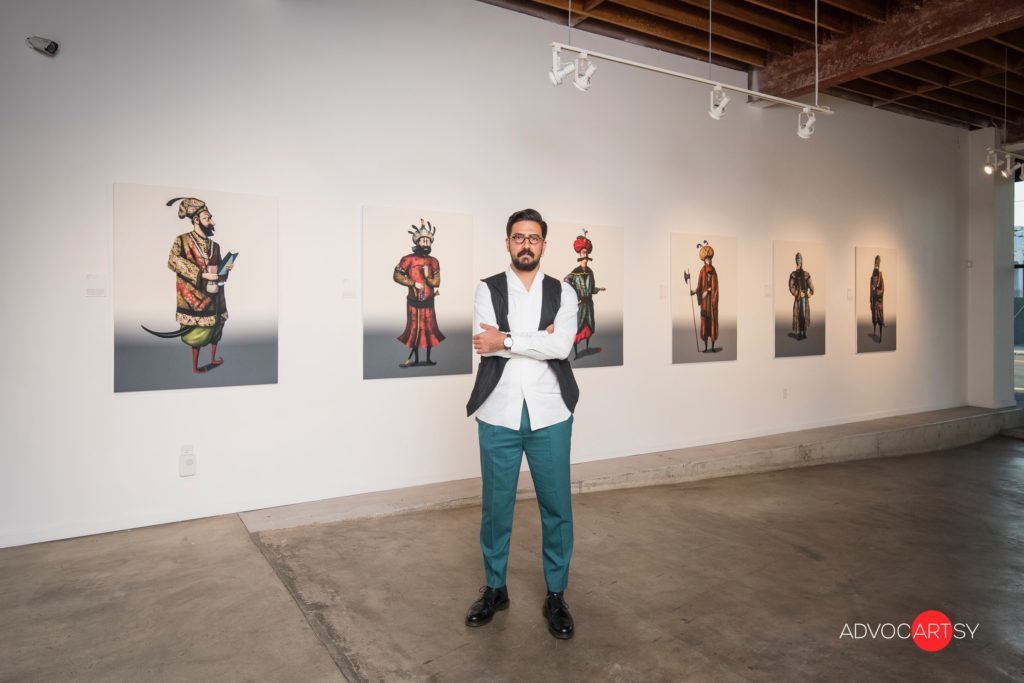 Pouya Afshar will be giving a walking tour of the exhibition explaining his process of these limited edition drawings as well as the whimsical presentation of the historical characters depicted. Please join us ! This event is free and open to the public.