By StephanieJanuary 12, 2020Uncategorized
No Comments 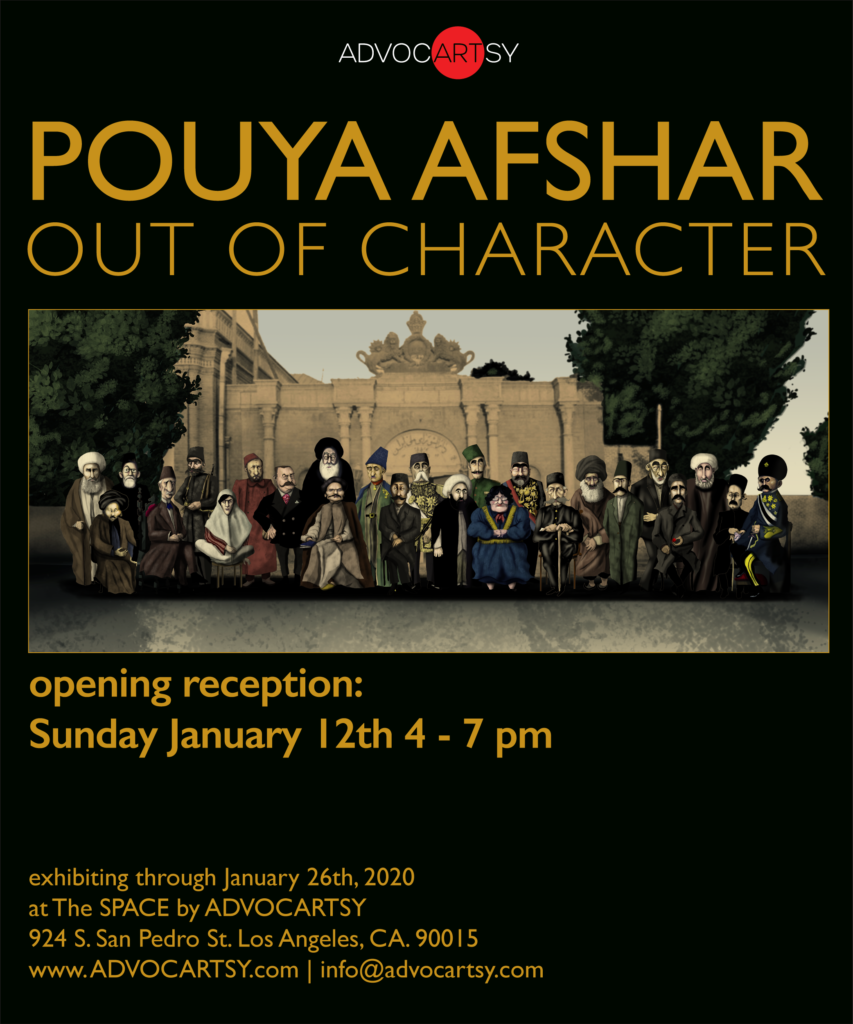 Email info@advocartsy.com for additional information about Pouya Afshar’s upcoming exhibition or to inquire about previewing work.