Samira Abbassy was born in Ahwaz, Iran in 1965 and moved to London, UK as a child. After graduating from Canterbury College of Art, she began showing in London. She moved to New York in 1998, where she helped to set up the Elizabeth Foundation for the Arts, and the EFA Studio Center.

During Abbassy’s thirty-year career, her work has been the subject of twenty gallery solo shows in London, Dubai, and New York. Her fellowships include the Yaddo fellowship in 2006 and 2022 and Saltonstall in 2017. She has been awarded two NYFA awards in 2007 and 2018, a Joan Mitchell award in 2010, and a Pollock-Krasner in 2014. Abbassy was also nominated for the Anonymous Was a Woman award in 2018.

In 2019 her work was included in the 26th Venice Biennial presented by Heist gallery London. Abbassy has also worked as an educator in many educational institutions in the UK and the USA, some of which are: Hunter College, Penn State, and the University of Virginia, where she was the artist in Residence in April 2012. In 2023 her work will be included in Women Defining Women in Contemporary Art in the Middle East and Beyond, Curated by Linda Komaroff, Los Angeles County Museum. 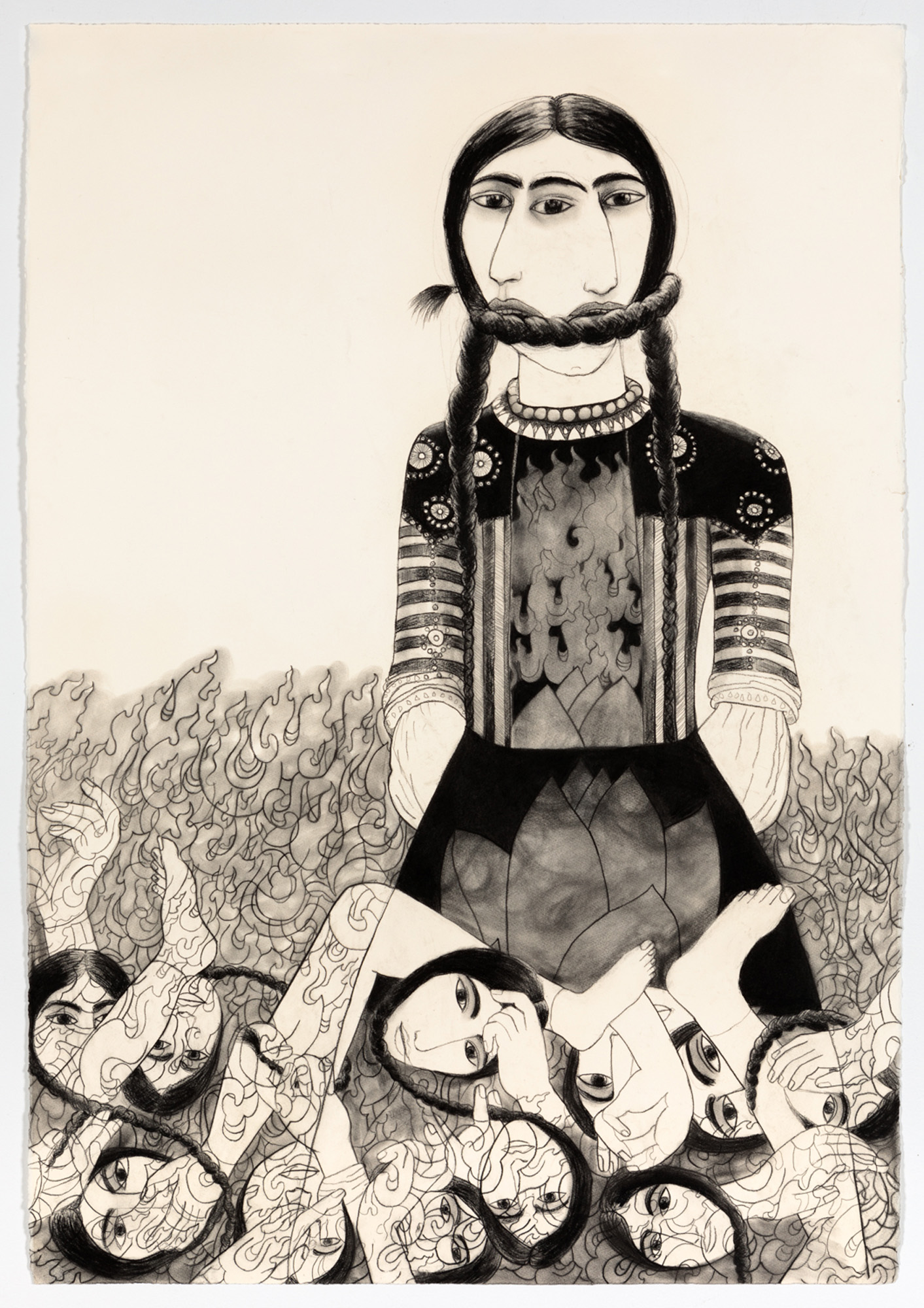 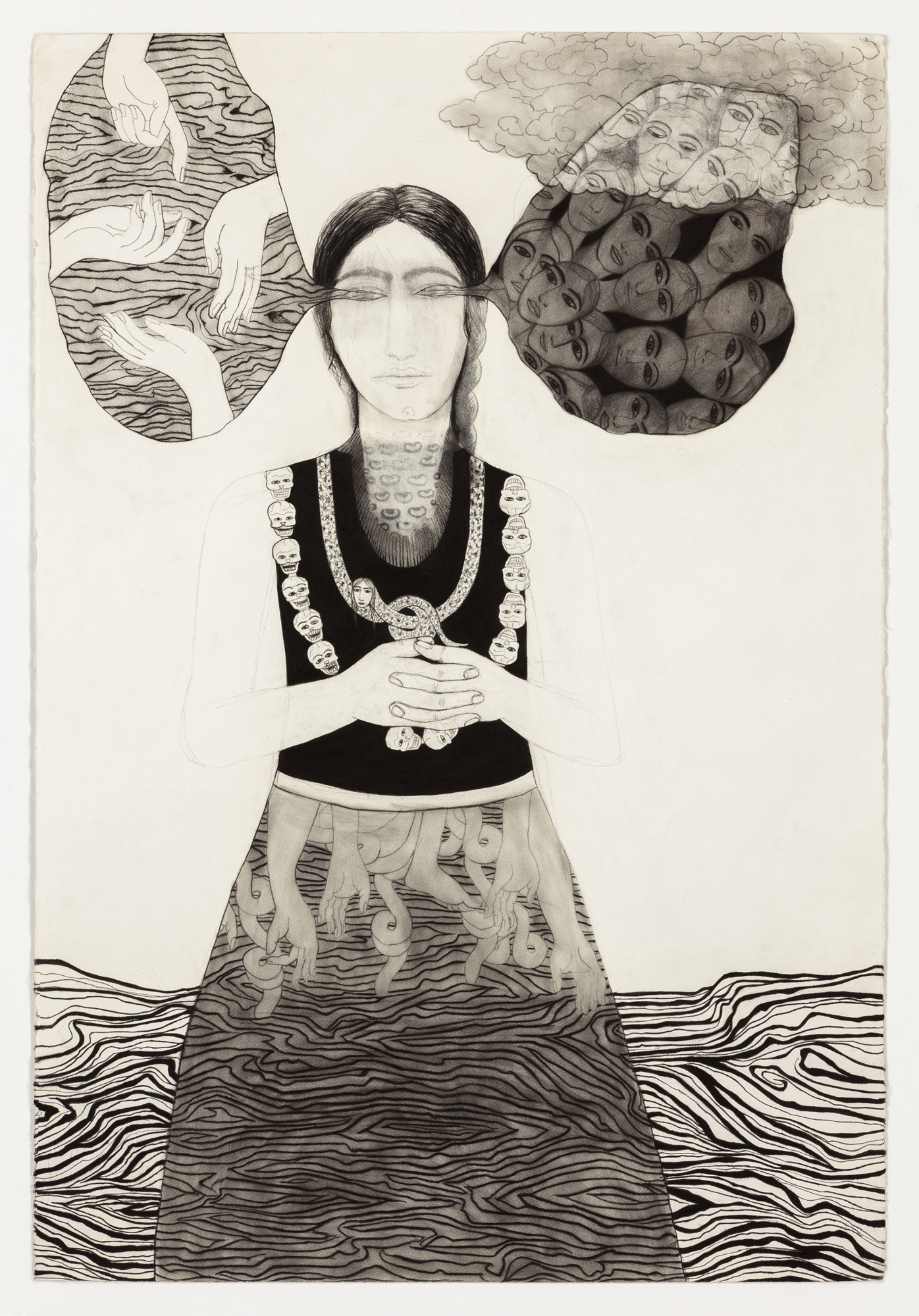 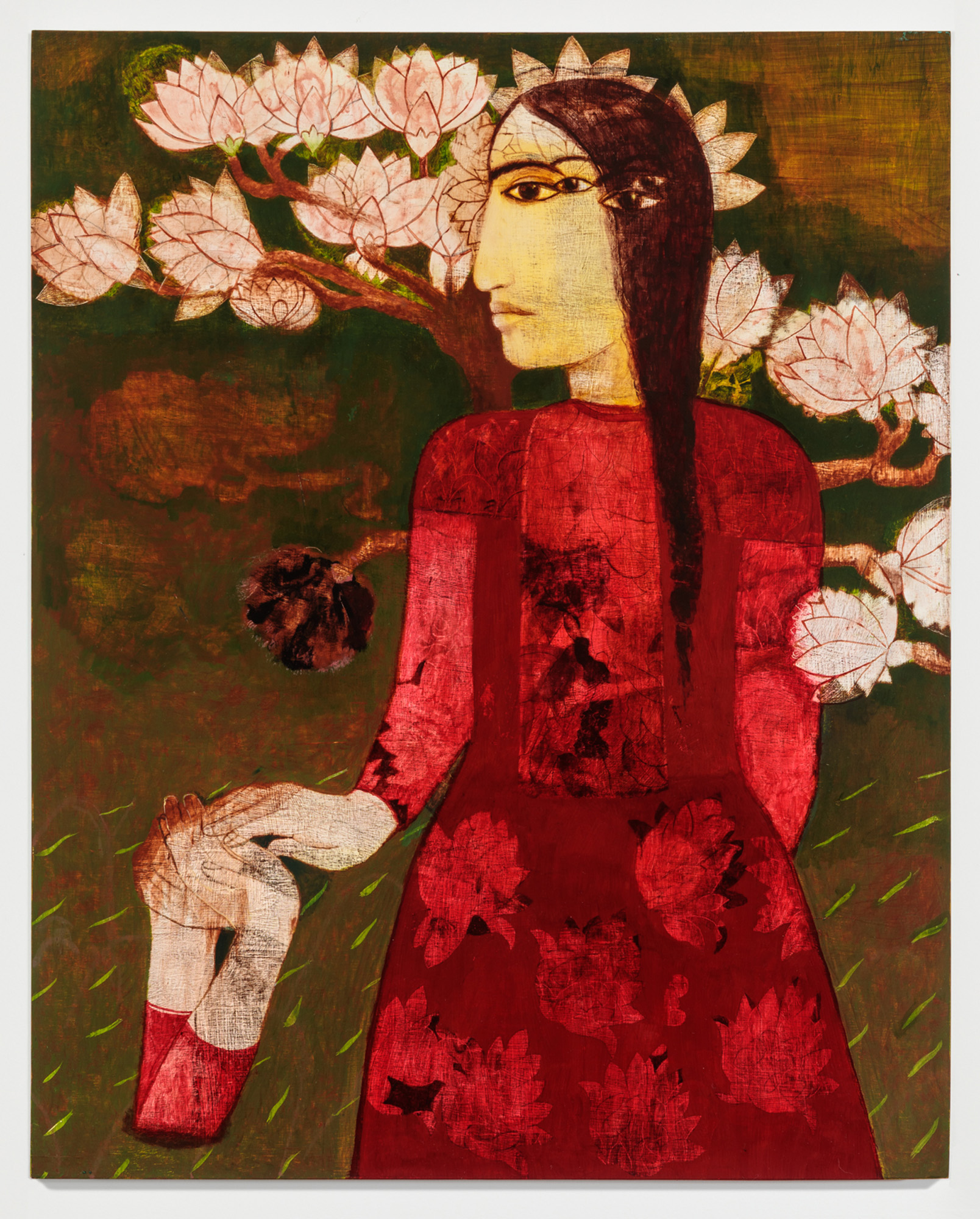