The Conference of the Birds

A Solo Exhibition
by Mohammad Barrangi 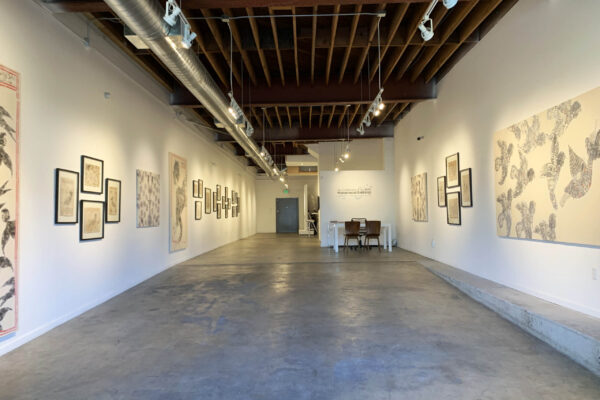 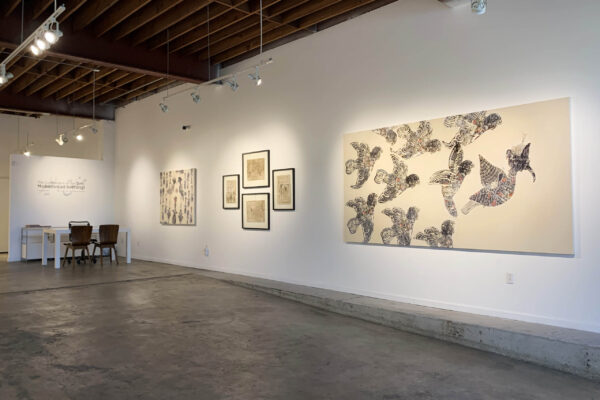 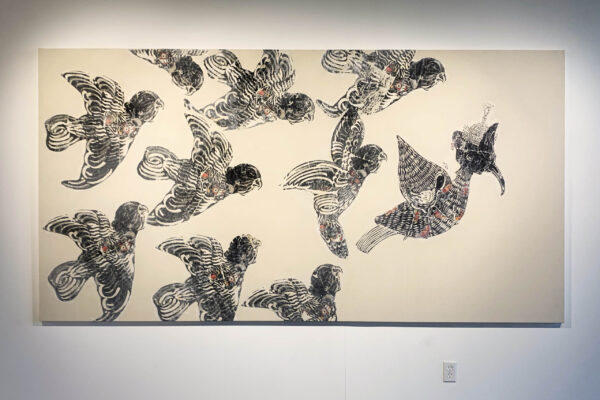 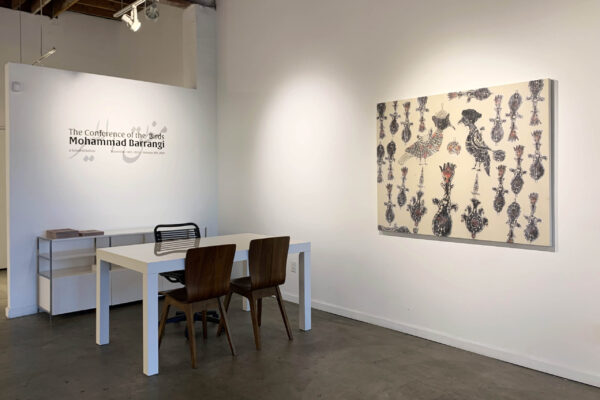 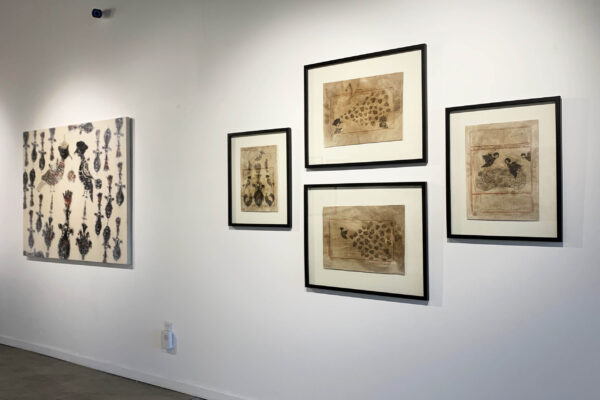 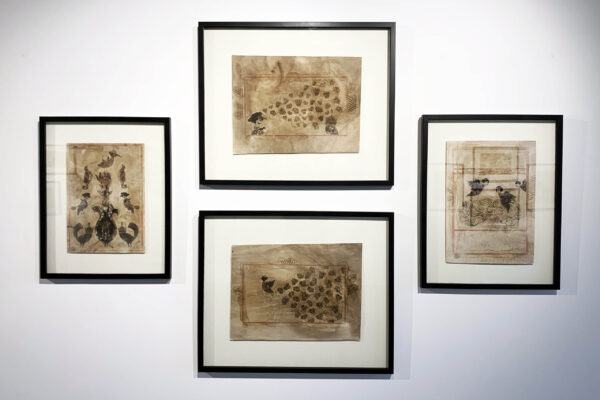 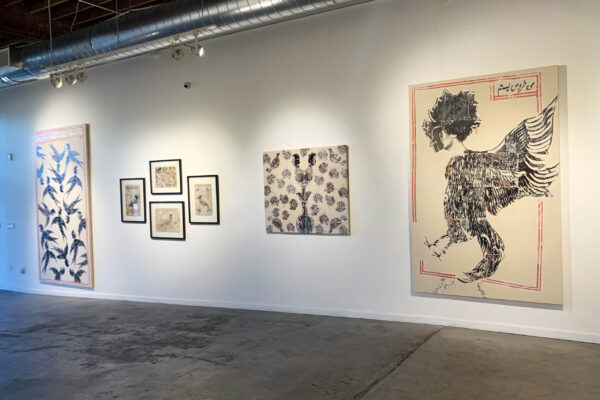 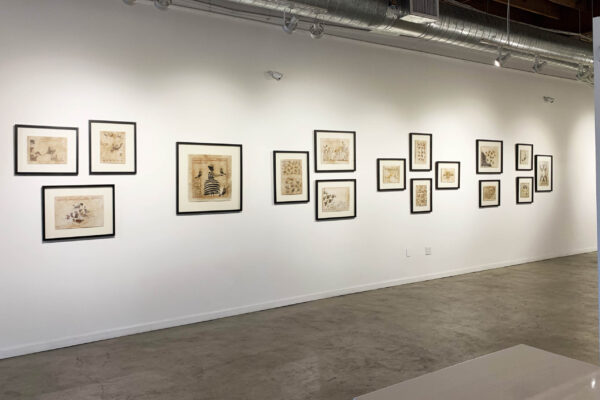 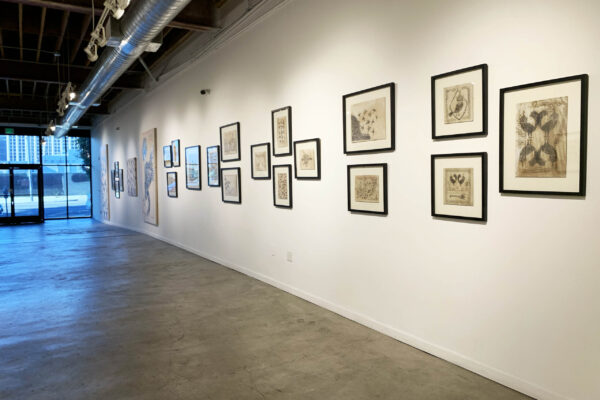 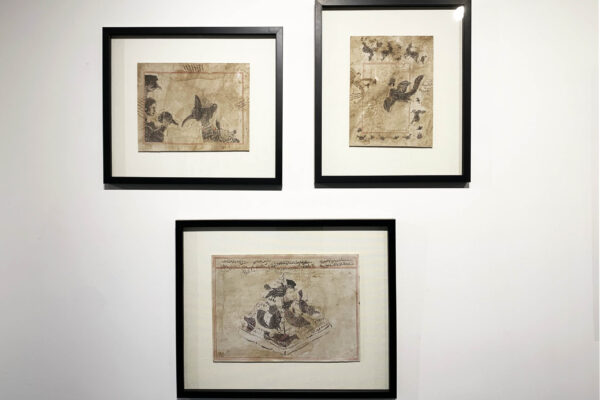 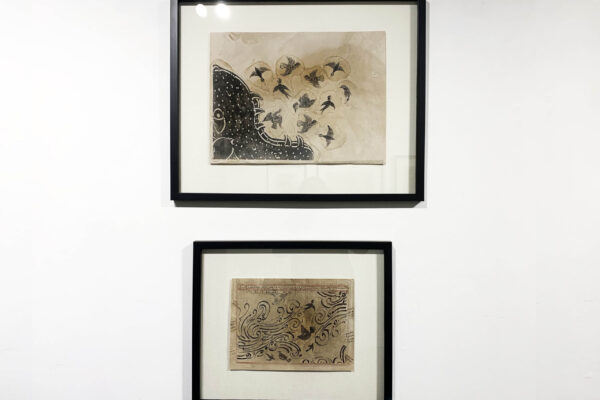 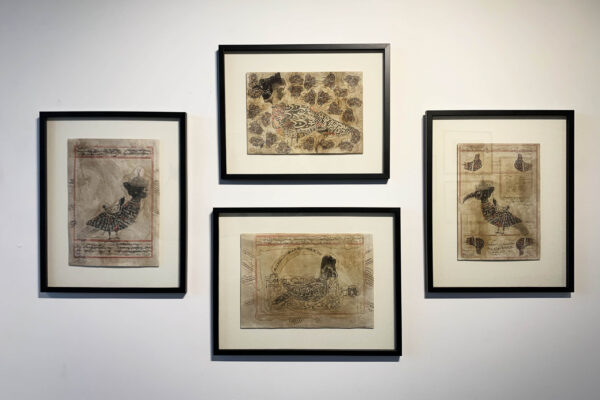 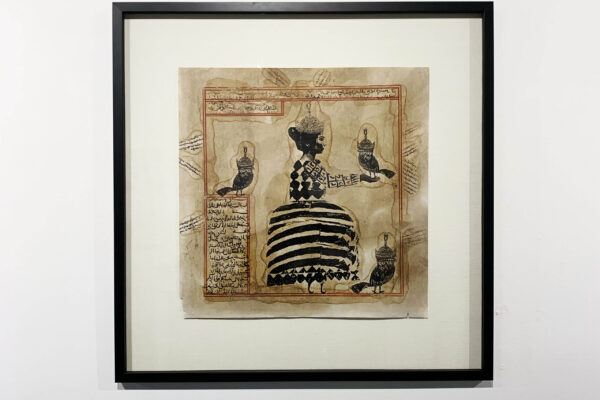 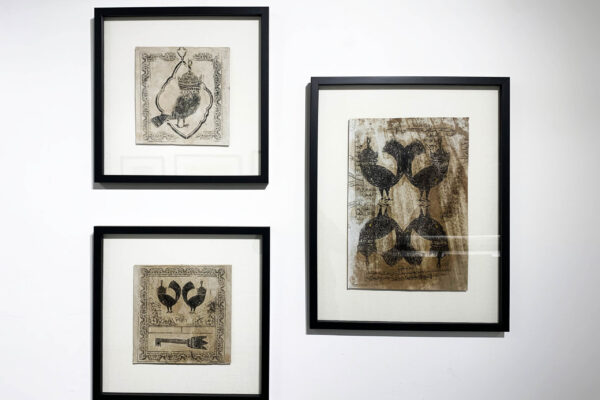 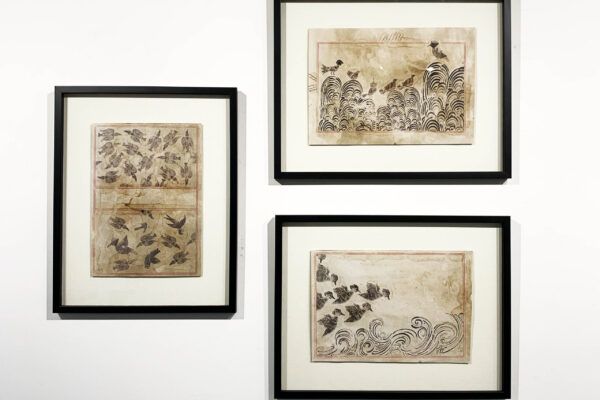 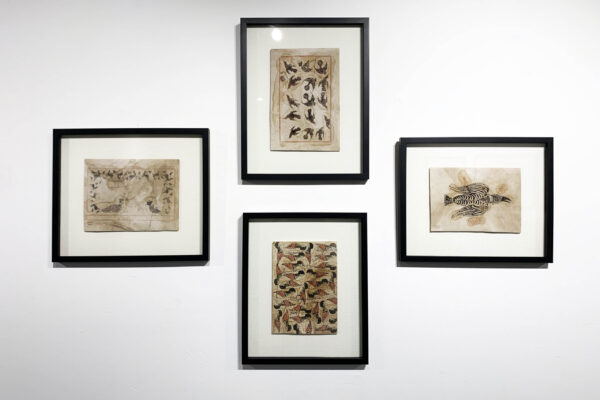 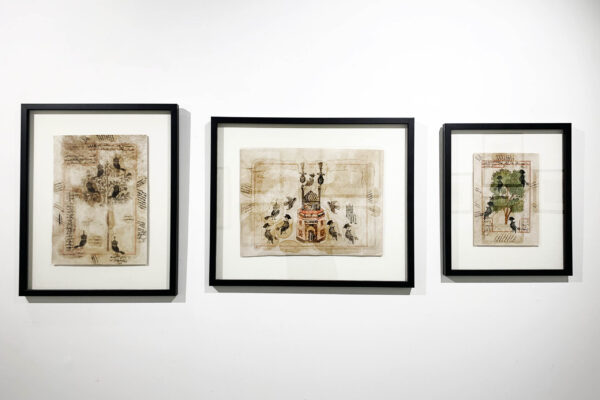 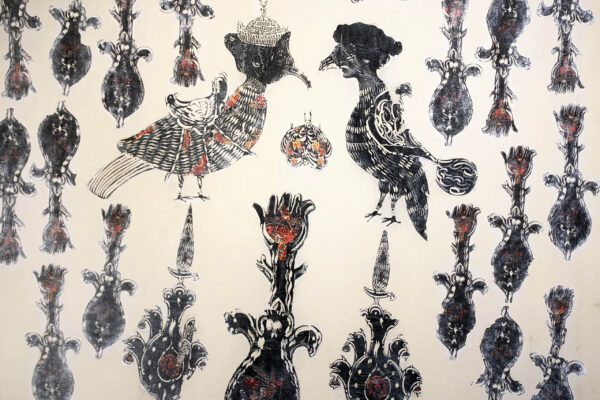 Omid Arabian is the founder of YOUniversal Center, a non-profit organization where he conducts courses in the work of Rumi, Hafez, Attar, and other great sages. He has published three volumes of English translations of Rumi’s poems, and is also the author of two children’s books inspired by Rumi – The Heart’s Garden and the forthcoming The Donkey’s Gone.

YOUniversal Center is a non-profit organization dedicated to exploring the universe within, guided by the great Persian philosopher-poets Rumi, Hafez, and Ferdowsi, as well as like-minded western philosophers such as Socrates, Nietzsche, & Jung. Our mission is to make the wisdom of these sages accessible to more of our fellow human beings via classes, workshops, screenings and special events.

Barrangi’s successful merger of contemporary and ancient attributes transport the viewer to a timeless state, combining elements of the past, present, and future seamlessly in his masterful yet whimsical compositions.

This exhibition is timed in conjunction with the publication of ‘Simorgh’, a book illustrated by Mohammad Barrangi and published in Iran by Madreseh Publication.  The exhibition includes many works as included in this book.

Mohammad Barrangi is an illustrator and printmaker. Originally from Iran, he currently lives and works in London.

Barrangi’s artworks combine elements of Persian calligraphy, storytelling, and touches of humor. Using a unique creative process with handmade traditional calligraphy pens and a blend of mark-making styles, Barrangi creates small pieces that are often expanded into large-scale murals. This transformation is achieved through an exploration of laser photocopying, collagraph, and collage. Fusing these elements in one process, the artist creates works that encompass a range of disparate visual motifs, each holding separate connotations of specific eras or cultures, but creating a unique cross-cultural style in combination. This otherworldly body of work is often inspired by ancient Persian scholars as well as the Persian Epic ‘The Conference of the Birds’ by Attar of Nishapur.

The legend of The Conference of the Birds takes the form of an allegorical epic poem where a flock of birds are led by the wisest amongst them to journey through the seven valleys to seek Simorgh, the legendary figure they hope will serve as their sovereign. In the story, each bird represents a human fault which prevents man from reaching enlightenment. The journey is a treacherous one, claiming the lives of many along the way. Despite this, thirty birds make it to the abode of Simorgh, only to realize that they themselves are collectively the Simorgh. In Persian, Simorgh means “thirty” (si) “birds” (morgh). Through this adventure, they eventually come to understand that the majesty of enlightenment is like that of the sun, it can only be observed when reflected in the mirror, meaning that anyone who seeks it will also behold his or her own image.

The story of The Conference of the Birds is a universal one, it is a tale that any individual can find themself in, but one that especially resonates with artist Mohammad Barrangi. Having left his homeland of Iran nearly 3 years ago, Barrangi feels a deep connection to the concept of migration, “something that birds and sometimes humans must do in order to survive.” Through his work, Barrangi reimagines traditional Persian folklore, imbuing each work with a modern energy that expands beyond mythology, echoing across various cultures and generations.

Check out The Conference of the Birds on Mutual Art here.
Watch the Art House’s video about Mohammad and his work here.
Listen to the artist describe his work and process in his own words here, during a workshop he taught at the British Museum.
Learn about the story behind The Conference of the Birds here, through a video made in collaboration with Omid Arabian of YOUniversal Center.